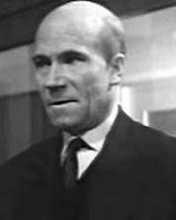 François Valorbe, born Ludovic-Régis-Henri-François Hurault, Viscount of Vibraye, was a French poet, author and actor best known for his thirty-three film appearances and his surrealist tales, published as Napoléon et Paris, with a preface by erotica publisher Eric Losfeld, by Le Terrain Vague in 1959, and two volumes published by Losfeld, Humour secret in 1967 and L’apparition tangible in 1969

He was also a passable erotica writer and artist, producing material under several pseudonyms including ‘James Peeters’, ‘Jules Pornot’, ‘Graf E. Roothe’ and ‘Graf Roth’. During the 1950s Losfeld produced some eleven Valorbe titles, of which just the one was also illustrated by him. 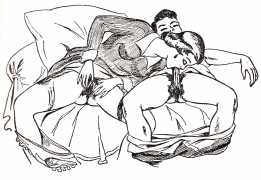 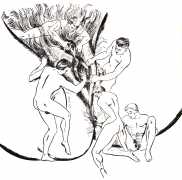 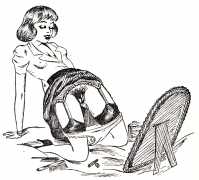 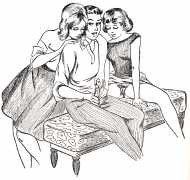 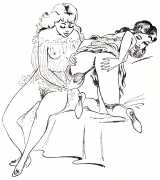 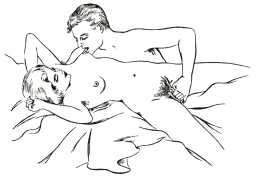 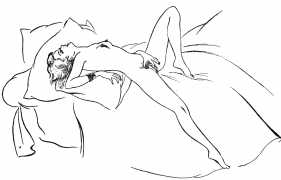 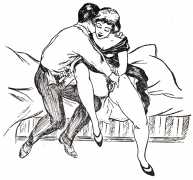 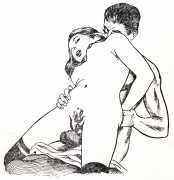 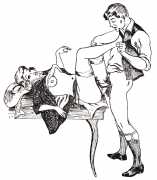 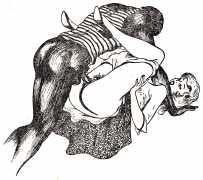 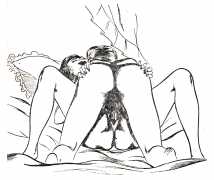 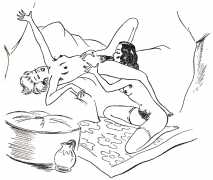 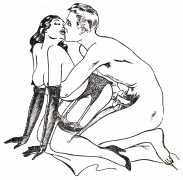 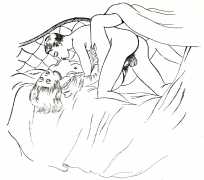 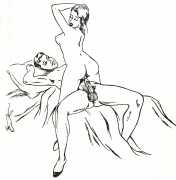 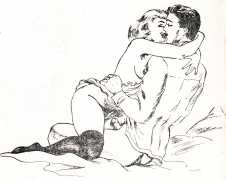