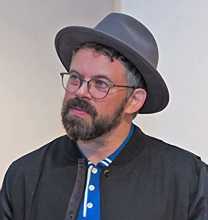 The Brooklyn, New York, based Geoffrey Chadsey is one of the few contemporary artists to engage fully with the vagaries of gender identity. His style is reminiscent of engraving, shaped with dense curves and parallel lines made with coloured pencils and crayons. He often incorporates multiple figures superimposed on top of one another, creating the illusion of transparency and amalgamation of form. His figures are in a constant state of shedding and becoming, shifting between genders, timeframes, and sometimes even species.

Chadsey grew up in Philadelphia, and in 1989 received an AB in visual and environmental studies from Harvard University, followed in 1995 by an MFA in photography and drawing from California College of the Arts. He started exhibiting his portraits in San Francisco in 1999, and now exhibits regularly at the Jack Shainman Gallery in New York.

Geoffrey Chadsey’s website, where you can see some of his latest work, can be found here. 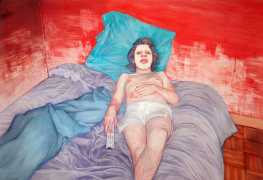 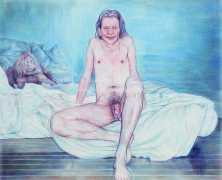 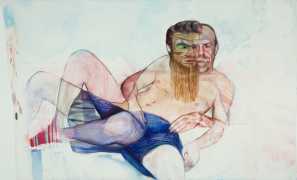 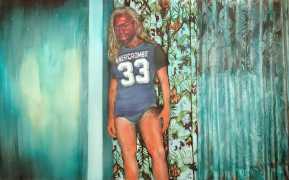 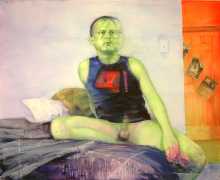 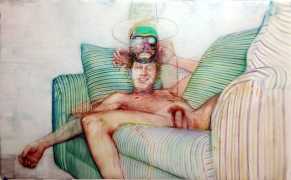 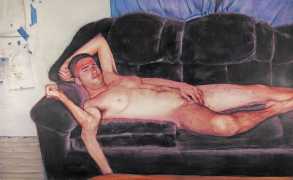 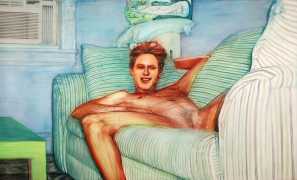 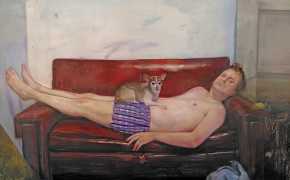 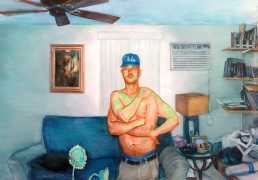 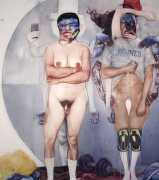 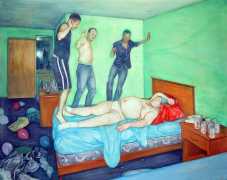 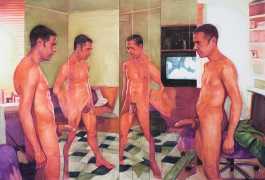 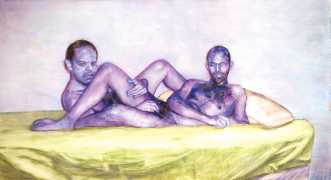 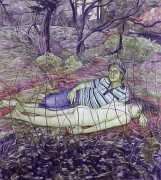 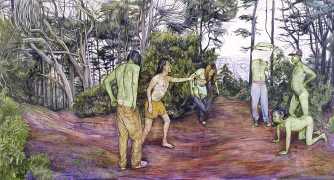 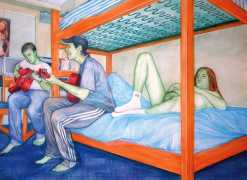 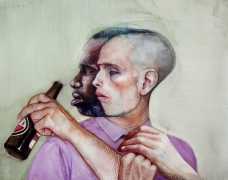 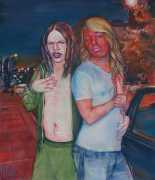 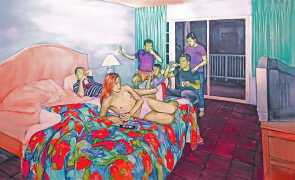 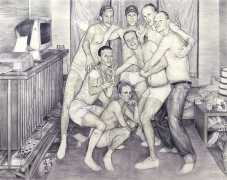 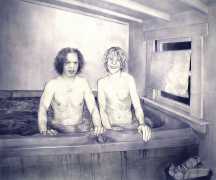