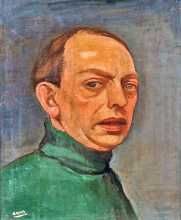 Georges Kars (in Czech Jiri Karpeles) was born to a German Jewish family in Kralupy nad Vltavou, now in the Czech Republic but then known as Kralup an der Moldau in central Bohemia. His family supported his talent for art, and when he was eighteen he was sent to study in Munich with Heinrich Knirr and Franz von Stuck.

In 1905 Kars travelled to Madrid where he met Juan Gris, immersing himself in the painting styles of Velasquez and Goya, then in 1908 he arrived in Paris and settled in Montmartre. It was perfect timing, as the artists he spent time with including Suzanne Valadon, Jules Pascin and Maurice Utrillo were at the forefront of the artistic avant garde. His work was interrupted by the First World War, which he spent on the Galician Front and for a time in Russian captivity.

On his return to Paris he renewed his friendship with Pascin, and spent time with Marc Chagall, Guillaume Apollinaire,  the art critic Maurice Raynal and the Greek painter Demetrius Galanis. Cubism was a major influence on Kars’ work during the 1920s, and his work became simpler and more analytical. He exhibited at the Salon d’Automne, the Salon des Tuileries, and the Salon de Grenoble, as well as in Geneva, Amsterdam, London and Japan.

In 1933 he bought a house in Tossa de Mar near Barcelona. Along with a group of artists including Rafael Benet, Enric Casanovas and Alberto del Castillo he inaugurated the Museu Municipal de Tossa de Mar in September 1935 as a modern art museum. He returned to live in Montmartre in 1936.

When the German army took Paris in June 1940, Kars was in Lyon and temporarily safe, then in December 1942 he moved to the his sister’s home in Switzerland. Away from France, he made a large number of drawings and paintings depicting refugees seeking shelter. On hearing about the dreadful fate of his family in Czechoslovakia, he committed suicide in Geneva in February 1945. 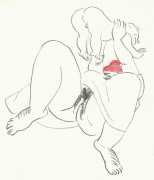 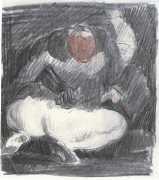 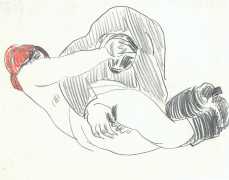 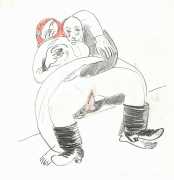 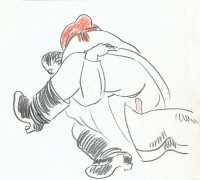 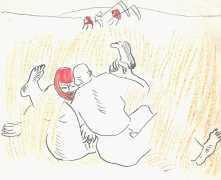 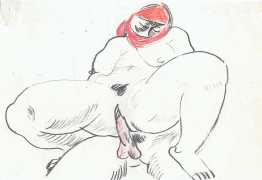 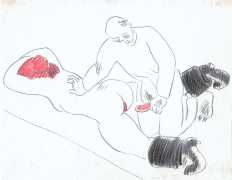