Gustave Assire was born and grew up in Angers, in the Loire valley of western France. After leaving school at the Académie Julian in Angers, he moved to Paris in 1894 and studied art at the École des Beaux-Arts, where his teachers included Jean-Joseph Benjamin-Constant, Jean-Paul Laurens, Fernand Cormon and Gustave Moreau. In 1900 he started exhibiting at the Salon des Artistes Français and the Salon d’Automne. In 1927 he started showing his work at the Salon des Indépendants, the annual art exhibition of the Société des Artistes Indépendants, the annual exhibition organised annually ever since 1884 which aims to showcase the type of avant-garde art of which the official Paris Salon disapproves.

Assire was a versatile artist, engraver and illustrator; his landscapes of France and North Africa are fresh, his engravings skilled, and his book illustrations original. For many years he lived in the Montmartre area of Paris, and clearly enjoyed depicting the colourful life of the district’s many bars. He appears only to have illustrated three books – Paul Verlaine’s Liturgies intimes; Alfred de Musset’s Complete Works (with Emile Nourigat); and Pierre Mac Orlan’s Images secrètes de Paris. 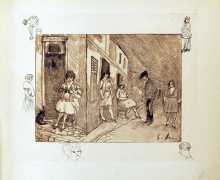 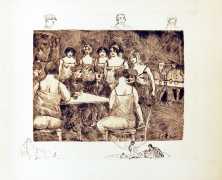 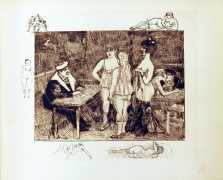 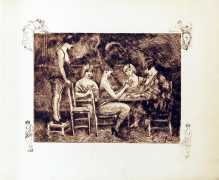 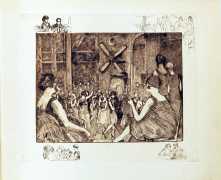 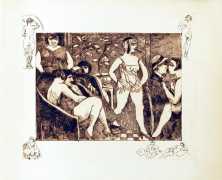 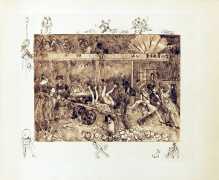 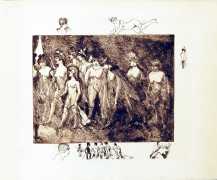 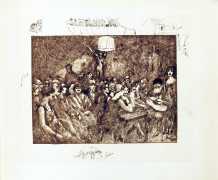 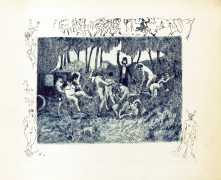 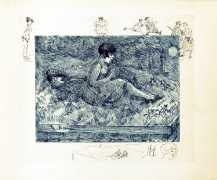 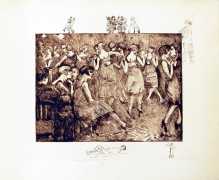 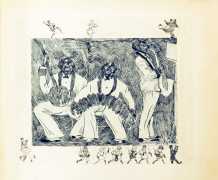 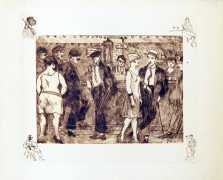 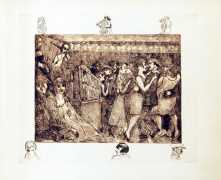 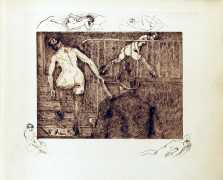 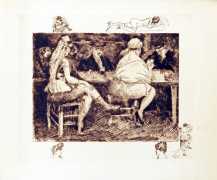 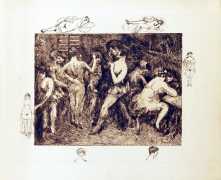 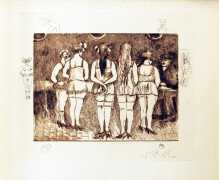 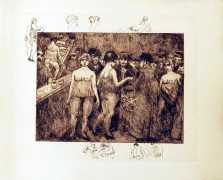