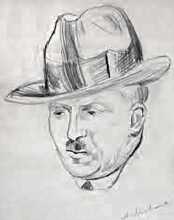 For cultural historian Hans-Peter Rasp, the city where he spent his whole life – Munich – was his primary love and focus. Of the two dozen or more books he wrote or contributed to between 1962 and 2000, the majority were about the artistic and architectural heritage of the city – München Kunst und Kultur-Lexikon (Munich Art and Culture Dictionary, 1972), Eine Stadt für tausend Jahre: München, Bauten und Projekte für die Hauptstadt der Bewegung (A City for a Thousand Years: Munich, Buildings and Projects for the Capital of Cultural Movements, 1981), and München in der Tasche: ein Stadtkulturführer für Geniesser (Munich in Your Pocket: a City Culture Guide for Connoisseurs, 1995), were all best-sellers, often written in conjunction with fellow historian Josef Biller (1941–2010).

His artistic interests were wider than his home town however, and he was fascinated by classical history, co-authoring Das Goldene Buch vom Mittelmeer (The Golden Book of the Mediterranean, 1966), and an illustrated biography of Delacroix. He was also a talented artist in his own right, his detailed pencil drawings showing a keen interest in composition and mythology, often with surrealist elements. 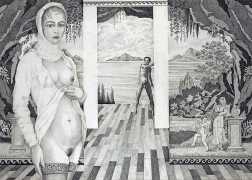 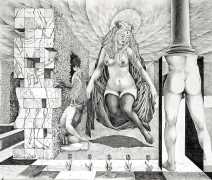 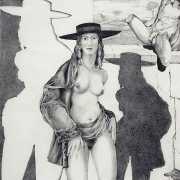 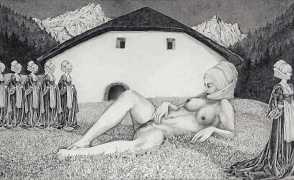 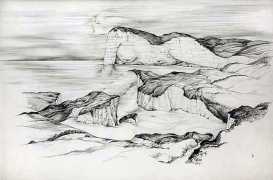 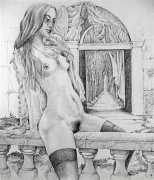 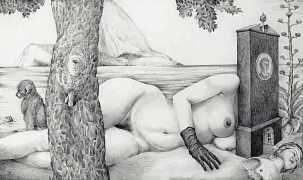 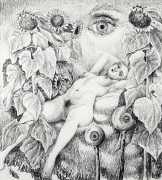 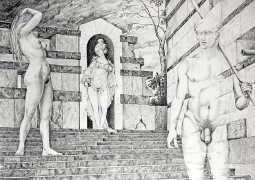 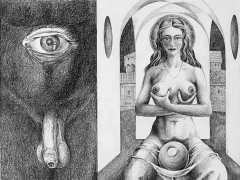 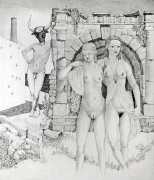 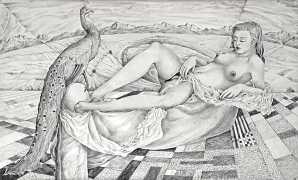 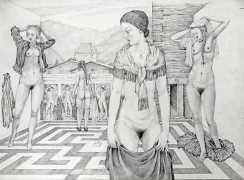 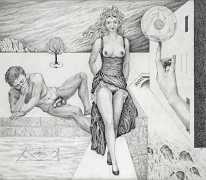