Henriette Bellair is one of so many women artists about whom almost nothing is recorded, her surviving work being the only testimony of her undoubted talent. The daughter of a miniaturist and lithographer mother and an architect-decorator father, in 1913 her family moved from Paris, where she was born, to Nantes in Brittany, where she studied literature and history before entering the Beaux-arts in Nantes. Having become a drawing teacher and a member of the Société des Artistes Français (Society of French Artists), she regularly exhibited paintings of the people and landscape of the Breton coast. 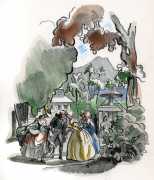 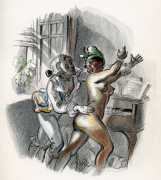 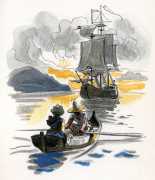 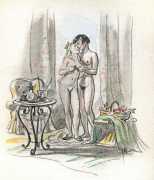 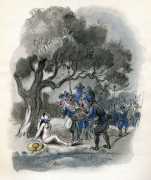 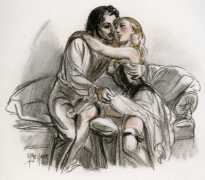 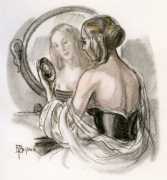 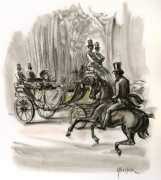