Ida Teichmann, born Ida Fries, grew up in Frankfurt-am-Main in a well-off middle class family; like her cousin Milly Marbe-Fries (1876–1947), Ida was a talented artist. Ida (she usually called herself Idi) studied drawing and portraiture for three years with Julius Maria Jakob Welsch before continuing her studies in Nottingham, England, and Naples. Returning to Frankfurt in 1903, her early work was mostly oil paintings of domestic scenes, usually including mothers and daughters. This was to become her abiding interest as the main subject of her work.

During the 1920s she turned away from painting and developed her skills as an illustrator and engraver, using lithography as her preferred medium. Her attention to detail, especially of the naked human form, suited the technique well, and she spent much time perfecting both her engraving skills and her choice of papers; she discovered that high-quality rice paper took ink better than most, but being expensive and fragile it meant that her work was produced in very small editions.

She continued to produce drawings all the way through the 1930s, some being reproduced in illustrated magazines of the period. The last of her works of which we have any record is a drawing, ‘Familie’ (‘Family’), which was exhibited in the 1937 Great German Art Exhibition in Munich. 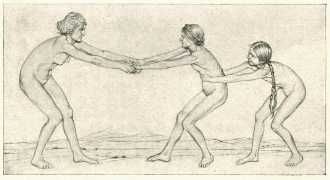 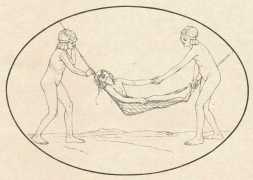 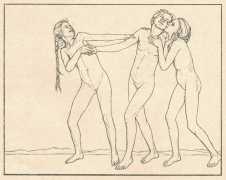 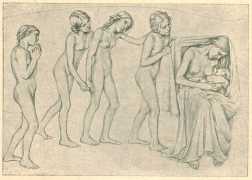 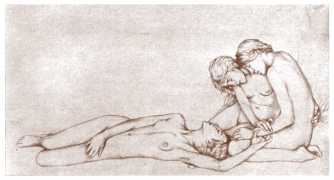 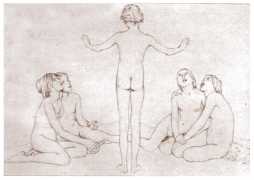 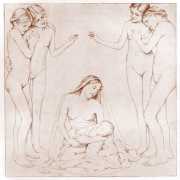 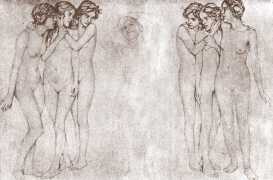 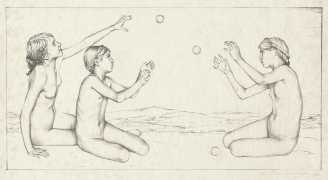 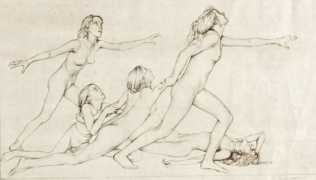 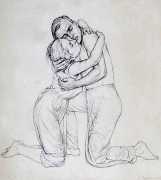