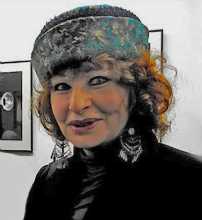 The German graphic artist and photographer Katinka Niederstrasser grew up in Masuria in north-east Poland, moving to Hamburg in her late teens and working at a variety of jobs including printing, dancing, and working in a cigarette factory, before studying graphic art and photography at the Hamburger Werkkunstschule (Hamburg School of Applied Arts).

In 1968 she created a series of photographs for the book project Den zänkischen Schwestern auf den Leib geschrieben: Merlins Beitrag zur Wiedervereinigung (Written for the Bickering Sisters: Merlin’s Contribution to Reunification), based on an idea by Albert Schindehütte and written by Wolfgang Neuss. This was followed by a companion volume with a text by Ernst Kein, Der höheren Tochter auf den Leib geschrieben: Merlins Beitrag zur konkreten Poesie (Written on the Body of the Favourite Daughter: Merlin’s Contribution to Concrete Poetry).

In 1968 the Hamburg publisher Merlin Verlag commissioned Niederstrasser to produce a series of illustrations for Musset’s Gamiani, her first foray into book illustration. Around the same time she met fellow graphic artist Albert Schindehütte, and together they produced the graphic portfolio Paarodien, followed a year later by a colour portfolio of variations on the Gamiani illustrations. Niederstrasser and Schindehütte married in 1972, but the union was short-lived. In the early 1990s Katinka Niederstrasser moved to the Amalfi coastal town of Positano in Italy and remarried; she continues to paint and exhibit there, and has produced illustrations for several Italian children’s books. 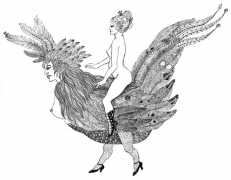 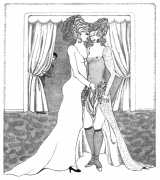 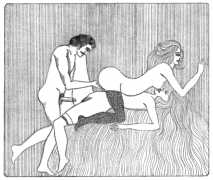 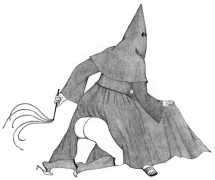 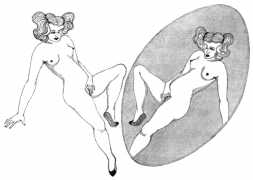 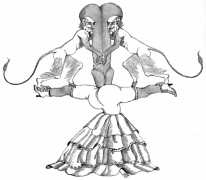 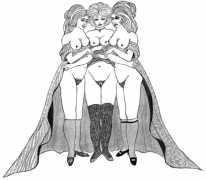 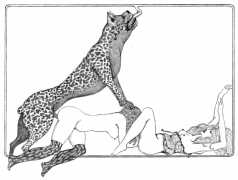 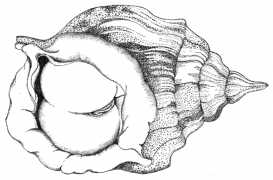 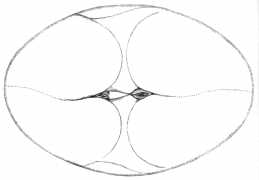 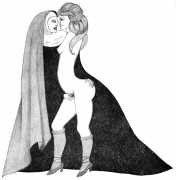 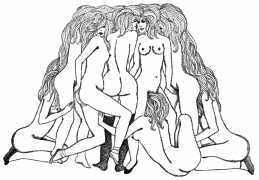 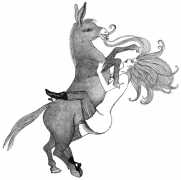 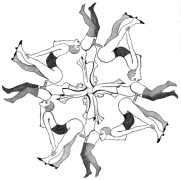 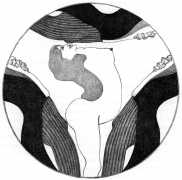 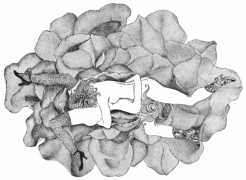 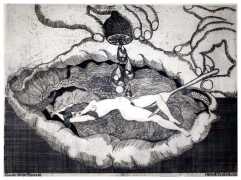 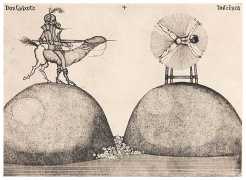 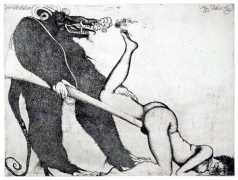 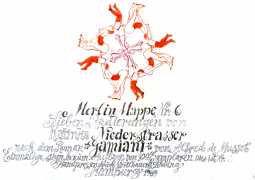 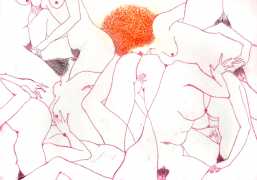 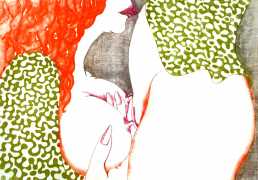 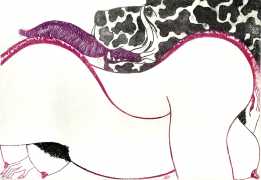 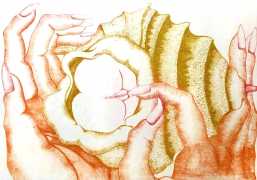 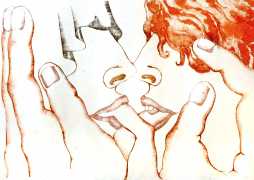 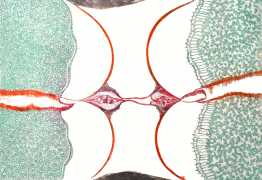 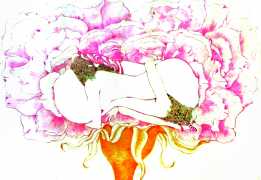