The Parisian illustrator Léon Roze was one of the many artists employed by the publishers of weekly and monthly publications which flourished in the French capital in the early years of the twentieth century. Unfortunately he is best known for his unflattering caricatures of prominent Jewish politicians and businessmen, though he also created a popular line in postcards with vaguely romantic connotations.

In 1907 some of his illustrations were used by the prolific publisher Charles Carrington for a ‘scientific’ study of flagellation, which led to a commission for a second, more focused, volume on the subject a year later.

We know nothing at all about Roze’s personal life beyond the fact that he was born and died in the same north-eastern area of Paris around the 17th and 18th arrondisements. 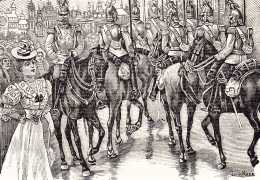 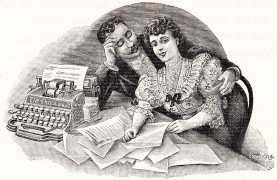 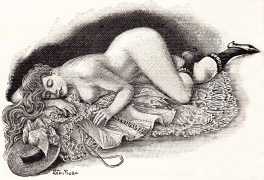