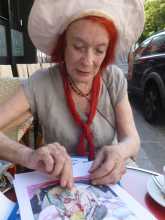 It was all but inevitable that Lisa Zirner would be an artist – her maternal grandfather was the Royal Academician John Henry Bacon, her British mother Katharine Bacon a talented artist, and her Austrian father the jeweller and sculptor Felix Zirner. Her early life was marked by change and loss. Born in Vienna, when she was two she moved to London with her mother, who died of tuberculosis a year later. Her father, who as an Austrian Jew was denied entry into Britain to be with his daughter, emigrated to Argentina in 1938 and died in Bolivia in 1943.

Now a British citizen, Lisa studied architecture and design at the Regent Street School of Architecture, graduating in 1957, and then studied art at the Chelsea School of Art and Goldsmith’s College, completing her extensive studies with a Diploma of Education from the University of London. In 1953 she married actor and playwright Redmond MacDonogh, and they had three children, Giles, Katharine and Jeremy; through the 1960s and 70s taught art in schools in Epsom, Ewell and Luton, and at The Open University. In 1976 she wrote and illustrated a colourful and imaginative children’s book, Time Upon a Once, dedicated to her children.

Redmond died in 1986, and Lisa spent more time travelling and teaching, first in Athens and from 1999 at the Sorbonne Nouvelle in Paris, a city she loves and where she still lives and works. 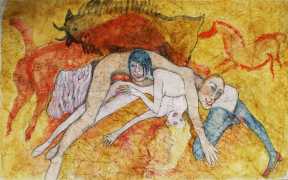 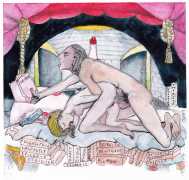 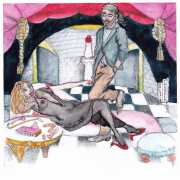 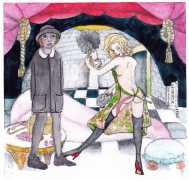 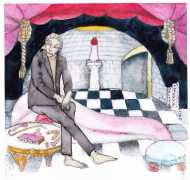 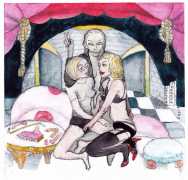 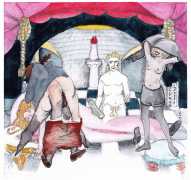 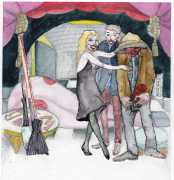 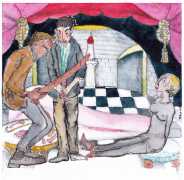 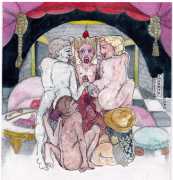 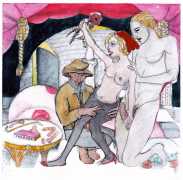 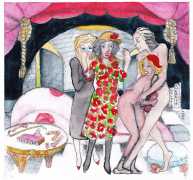 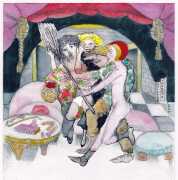 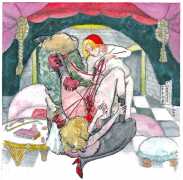 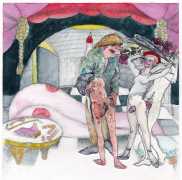 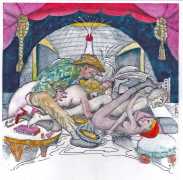