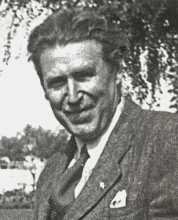 Blaine (he was probably born ‘Blain’, though as so much of his autobiography was regularly self-invented we cannot be sure) grew up in Albany, Oregon, and after leaving school moved to San Francisco to become a newspaper cartoonist. By the time he registered for military conscription in 1917 he had lost the sight in his left eye, probably as the result of a wood-chopping accident, though he much preferred to say it had occurred during a shipboard mutiny.

A Mahlon Blaine website at www.mahlonblaine.com has links to a variety of Blaine material. 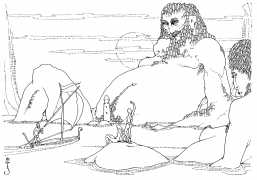 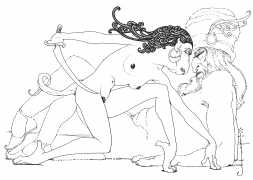 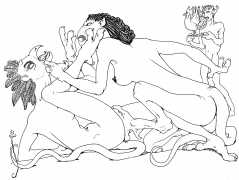 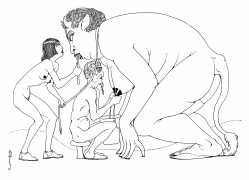 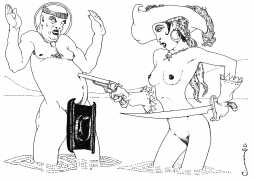 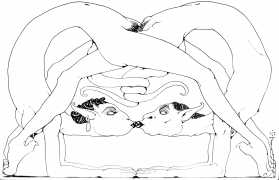 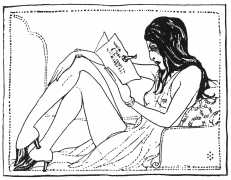 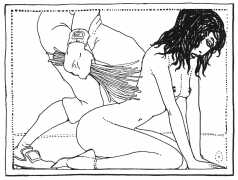 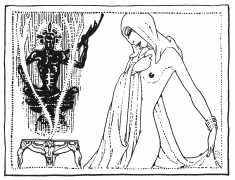 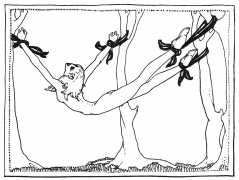 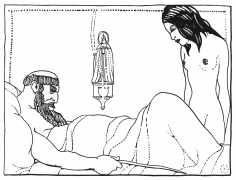 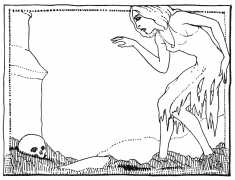 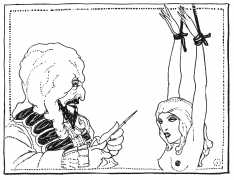 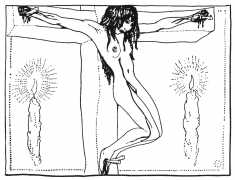 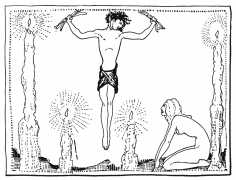 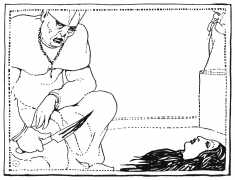 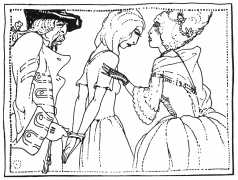 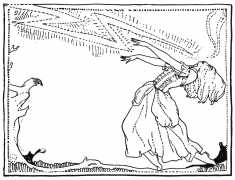