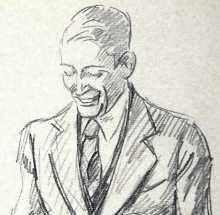 Marcello Dudovich is considered one of the most talented and original Italian poster designers of the early twentieth century, many of his works having been much reproduced as iconic examples of poster art. His work was inspired by Alphonse Mucha, Edward Penfield, and his friend and teacher Adolfo Hohenstein, but ultimately his reputation comes from his own distinctive and richly coloured style.

Dudovich attended the prestigious Royal School in Trieste, and having completed his studies, he began working with his father as a lithographer and illustrator for advertising art, prints and posters. In 1897 he moved to Milan, where he was recruited as a lithographer by the music publisher Ricordi thanks to his father’s friendship with the illustrator and cartoonist Leopoldo Metlicovitz, and was given charge of advertisement design. Two years later he moved to Bologna, working for the publisher Edmondo Chappuis designing book covers and illustrations for publications such as Italia Ride in 1900 and Fantasio in 1902. While in Bologna he met Elisa Bucchi, his future wife. In 1900 he won a gold medal for poster design at the Paris World Fair, and over the next twenty years designed some of his best-known posters, including ‘Mele di Napoli’ (Apples from Naples) and ‘Borsalino’. 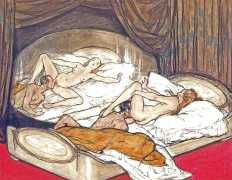 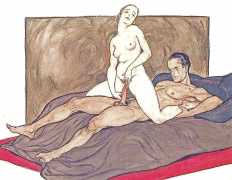 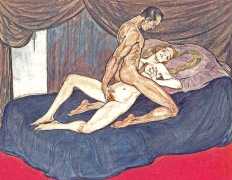 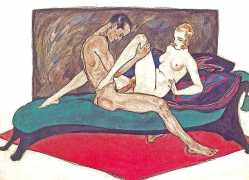 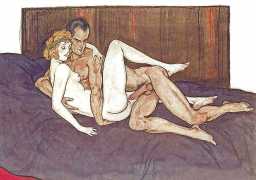 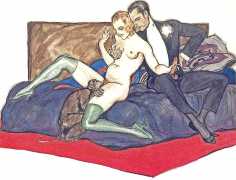 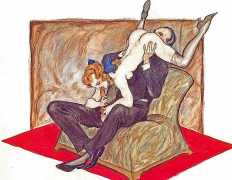 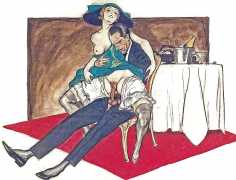 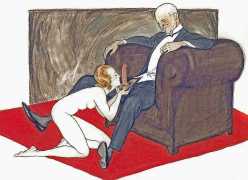 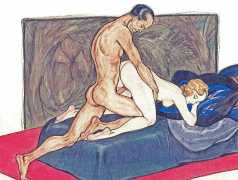 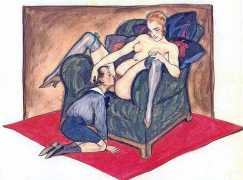 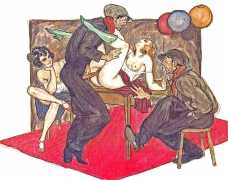