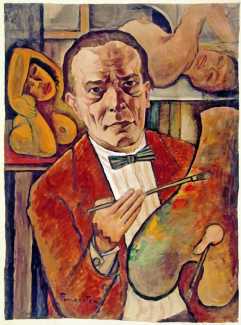 Michel Fingesten, one of the most original and productive graphic artists and bookplate designers of the mid-twentieth century, was born Michl Finkelstein in 1884 in Bučovice in South Moravia, then part of the Habsburg Empire and now part of the Czech Republic; his father was Czech-Jewish and his mother Italian-Jewish.

At the age of eighteen he began a wandering life, which led him first to America as a seaman (he was in San Francisco to witness the earthquake and fire of 1906), thence to Australia and East Asia. In 1907 Fingesten became a student of Franz von Stuck at the Munich Academy, then in 1913 moved to Berlin, where he became a member of the New Secession. In 1914 he began to turn away from painting and work more in the medium of printmaking, though he took up painting again during a trip to Spain in the 1920s. In 1915 he married Bianca Schiek (they separated in 1932), and their son Peter, who became a sculptor and moved to the United States in 1939, was born the following year.

Weimar Berlin brought the artist a wide range of opportunities to explore his artistic and personal interests and concerns. Together with like-minded artist friends including caricaturist and lithographer Heinrich Zille, poet Arno Holz, author and political activist Rudolf Leonhard, and music critic Adolf Weissmann, he actively explored a wide range of political and social topics. Between 1913 and the early 1930s he made an enormous number of drawings and lithographs, making a particular name for himself in the creation of ever-popular bookplates or Ex Libris. From 1917 to 1919 he worked on the art magazine Marsyas, and in 1922 on the sets of the silent films Die Schuhe einer schönen Frau (The Shoes of a Beautiful Woman) and Don Juan.

Fingesten was such an original artist in such a niche market that it is hard to pin down his style. Andrea Tomaseting, the curator of a 2005 exhibition at the Palazzo della Regione di Trieste, describes it like this: ‘his powerful visionary signature, once seen, is never forgotten – it digs into the brain. He is an artist attentive to all the most advanced experiences of contemporary art, reworked in his own language, which evolves from the initial Jugendstil symbolism, through expressionist deformation, all the way to to surrealism and Italian art deco.’

In 1935 Michl Fingesten moved to Milan with his son Peter to escape National Socialism and the problems of finding work as a Jewish artist in Berlin. Several creative years followed, including in 1936 the creation of Italy’s bookplate association with the publisher Luigi Filippo Bolaffi. In Milan he built a circle of patrons who commissioned and collected his works, but in October 1940 he was arrested as a foreigner and a Jew and confined to the Fascist internment camp of Civitella del Tronto, then transferred in 1941 to Ferramonti-Tarsia near Cosenza in Calabria. He died shortly after the liberation of the camp in 1943, apparently as the result of a wound infection which did not heal despite surgery in a military hospital. 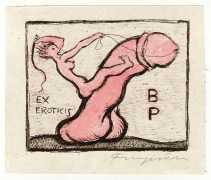 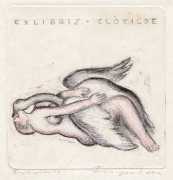 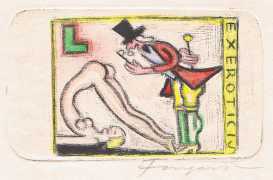 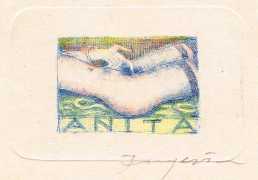 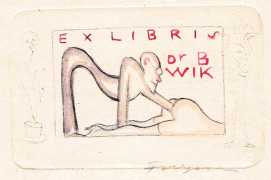 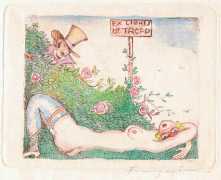 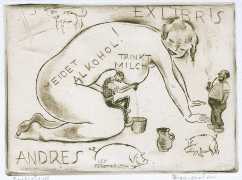 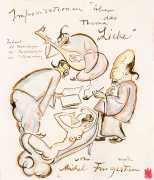 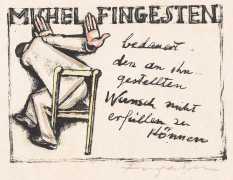 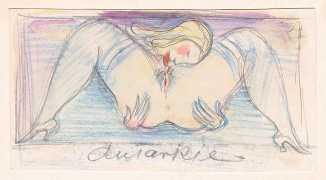 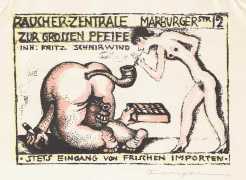 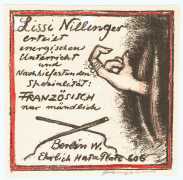 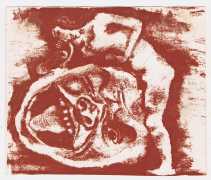 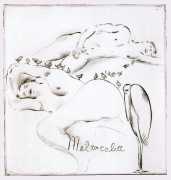 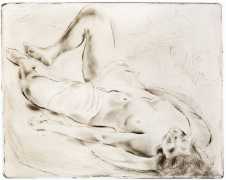 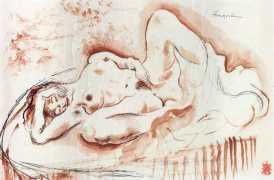 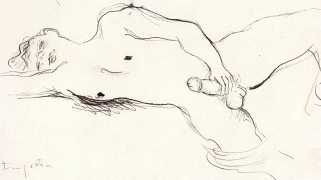 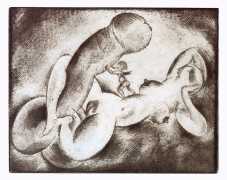 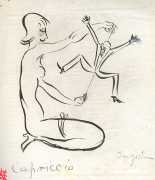 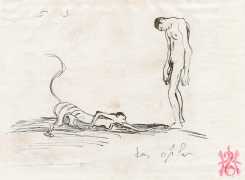 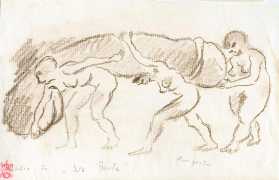 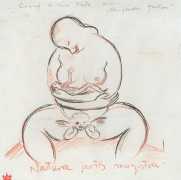 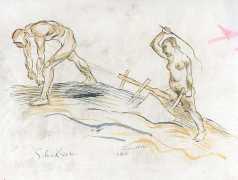 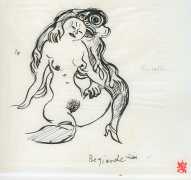 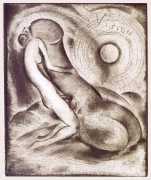 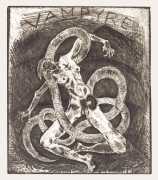 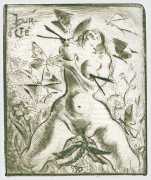