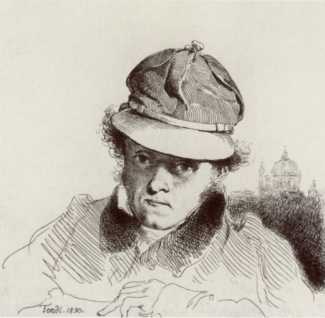 Of all the artists and illustration sets on this website, this is the only portfolio universally attributed to an artist whose style is certainly recognisable in the illustrations, but who almost certainly did not execute them.

Peter Fendi was an Austrian painter, engraver and lithographer. He was a child prodigy and was accepted into the St Anne’s Academy of Fine Art in Vienna when he was just thirteen. As well as being a much sought-after society portrait painter, he was also a pioneering printer, designing Austria’s first multi-coloured banknotes in 1841.

Vierzig erotische Aquarelle was published in 1910 in Vienna, in a numbered edition of 600 copies. 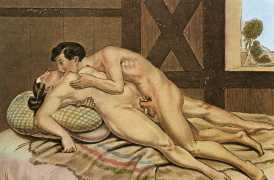