Stephen J. Gertz, who writes the well-known Booktryst blog, has called Tsuguharu Foujita ‘the most important Japanese artist working in the west during the twentieth century.’ Foujita certainly shot to fame when he arrived in Paris in 1913, and was soon a key member of the artistic circle which included Amedeo Modigliani, Jules Pascin, Pablo Picasso and Henri Matisse. An exhibition in 1918 of paintings and drawings of his trademark women and cats with a clear Japanese influence cemented his reputation, and by the mid-1920s his works were in demand; the French state bought its first Foujita in 1926, more than twenty years before its bought its first Picasso.

Most people who have heard of Tsuguharu Foujita will know him for his famous cat etchings; his 1930 Book of Cats with its twenty large engravings can sell for more than £50,000. You can find a copy of his Les aventures du Roi Pausole, on the other hand, for around £20. He is slightly less well known, though he was notorious at the time, for attracting beautiful women; he was married three times and had a string of lovers; it is said that his attention to personal cleanliness and associated large bathtub with constant hot water was a key factor in his success. 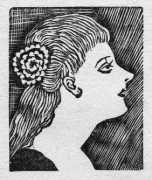 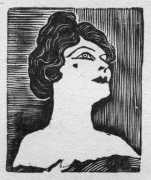 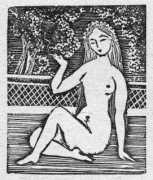 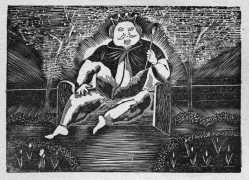 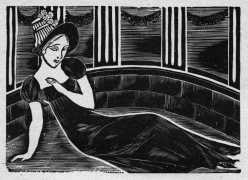 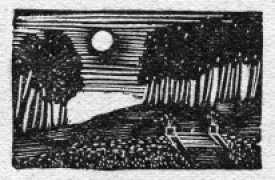 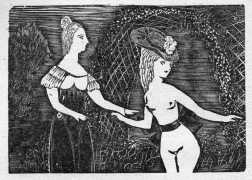 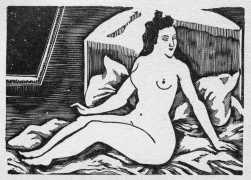 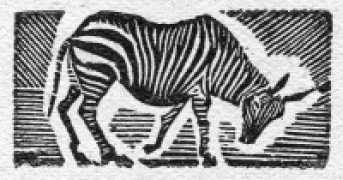 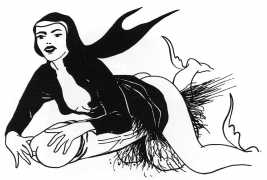 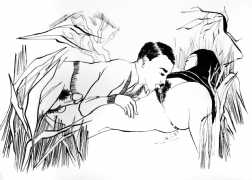 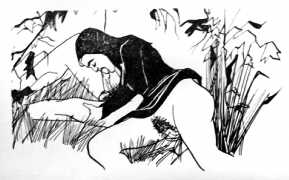 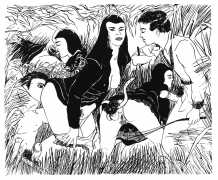 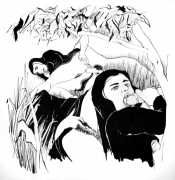 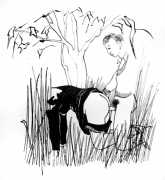