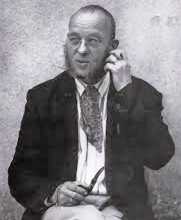 The German painter, graphic artist and writer Uwe Bremer  grew  in Bischleben, near Erfurt in central Germany. After leaving school early, he studied from 1957 to 1960 at the Kunstschule Alsterdamm (Alsterdamm Art School) in Hamburg. He then worked for three years as a lumberjack in Sweden.

From 1963 to 1971 Bremer worked as a freelance artist in Berlin. Under the patronage of the poet Günter Bruno Fuchs, in 1963 he was one of the founder members of the Rixdorfer Drucke workshop, together with Albert Schindehütte, Johannes Vennekamp and Arno Waldschmidt. Rixdorfer Drucke published woodcuts, posters, calendars and catalogues in a distinctive style which mixed traditional styles and layouts with modern themes.

In 1971 the Rixdorfer Drucke workshop moved to Gümse, and Bremer has lived in Wendland ever since. In 1983, 1985 and 1988–89 he taught etching at the Summer Academy in Salzburg; during his time in Salzburg, Klaus Eckert and Annemarie Fiebich-Ripke were among his students.

Uwe Bremer’s style can loosely be described as fantastic realism, but this only begins to cover the range of his work. In etchings, copperplate engravings, woodcuts, watercolours and oil paintings, he has become one of the most prominent German graphic artists with his masterfully unusual image motifs. His fantastic compositions combine elements from a wide range of sources, including old maps and graphics, found imagery and antique typefaces, combined in powerful ways which often remind the viewer of science fiction, horror comics and occult texts.

Bremer’s children have followed their father’s artistic bent; his son Jan Peter, born in 1965, has become a successful writer, while his daughter Laura, born in 1978, is also an artist. 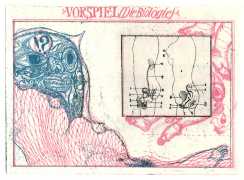 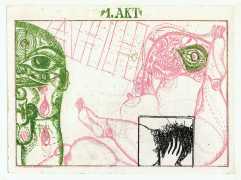 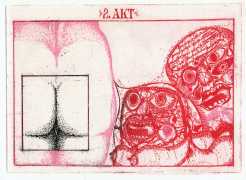 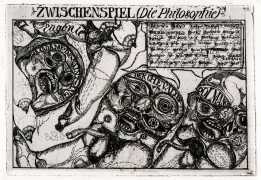 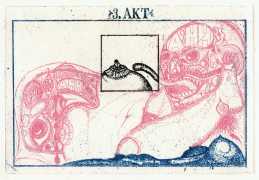 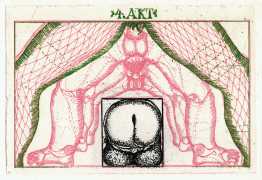 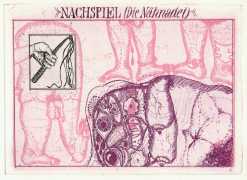