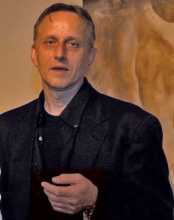 Yarek Godfrey was a painter with several names but one very distinctive style. He was born Jaroslaw Pawel Nowicki in Olsztyn, Poland, where he grew up, and in 1978 moved to Krakow, from where he graduated from the Academy of Fine Arts in 1982, having specialised in stage and costume design for the theatre. In 1983 he moved permanently to Paris, painting under a variety of names including Jaroslaw Godfrejow, Godfrey.ow, and most commonly and definitively Yarek Godfrey.

Godfrey received numerous awards for his work, including the Gold Medal of the Salon of Young Artists in 1987 and the Grand Prix of the International Art Salon Côte d’Azur in Cannes in 1990. His work was included in numerous group and individual exhibitions, primarily in the United States and France, but also in Belgium, Monaco and Italy.

Godfrey painted women, almost always using the same three models, and almost always in the same sensuous palette of ochres and deep reds. Partly because he produced so many works, and partly because many were commissions, he could sometimes be rather repetitive and kitsch, using too-obvious elements like water lilies, swans and high heels, but when inspired he produced some very original and thought-provoking images.

Shortly before his untimely death he was interviewed by the ArtLiveAndBeauty blog, where he explained some of the rationale behind his work: ‘My images consist of my memories, dreams and hopes. It’s a kind of fate, a passion, a beloved captivity, from which you die happy and completely lost. In the artist’s soul there is nothing but a thirst for the ideal, a burning creative dissatisfaction. It’s like in sex, you know, the more you are involved, the more joy and burning torment it can bring you.’

When asked whether his models were also sometimes his mistresses, he replied ‘In the physical sense, never. It would ruin everything. The point is to fall in love with the model and pour all the passion onto the canvas. If an artist does not develop a passion for the woman he is painting, then this passion will never arise in a person looking at a painting. The technique may be excellent, but the feeling is not technique, it must be experienced in order for it to be absorbed into the canvas. I have three models constantly working – one American, one French and one Polish. I love all of them very much, and they are all sacred and inviolable. My passion for them has an outlet only in painting. You know, to really love food you have to starve. For me it’s the same with art.’ 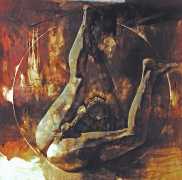 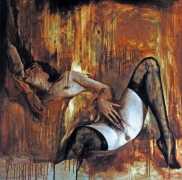 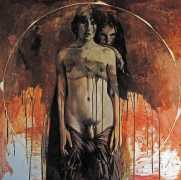 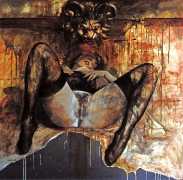 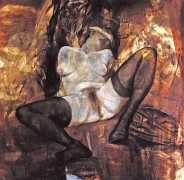 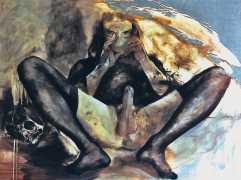 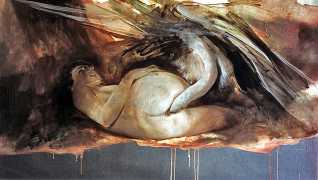 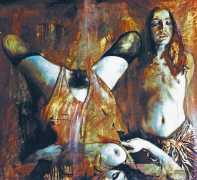 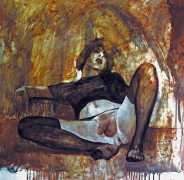 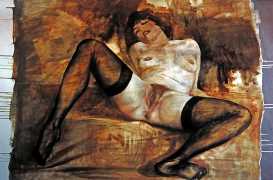 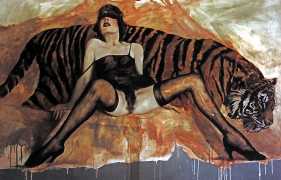 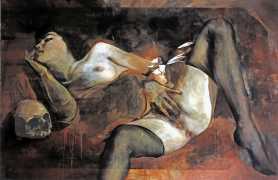 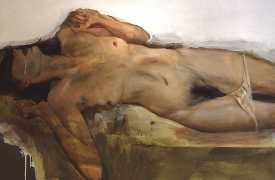 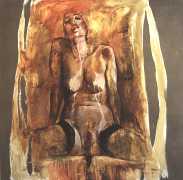 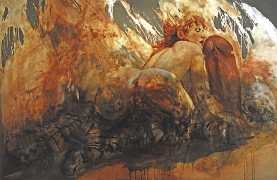 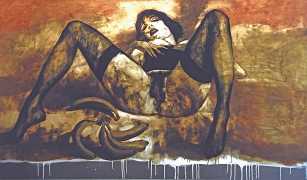