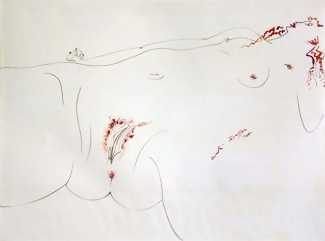 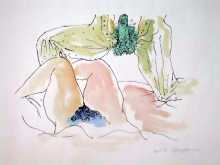 The edition was limited to three hundred numbered copies, and as many of the portfolios were separated for framing complete sets are now very scarce.