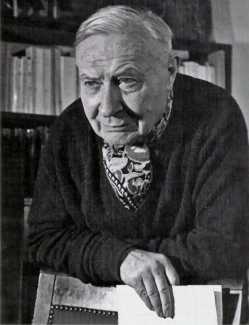 André Masson was one of the major early French surrealist artists. A close friend of André Breton, Joan Miró and Max Ernst, he joined the surrealist movement in the early 1920s, then disassociated with it in the early 30s, focusing instead on the human condition, the fundamental impulses of love and hatred, and his reactions to the Spanish Civil War.

Although Masson is most often associated with surrealism, his work evades definition through any one twentieth-century movement. While it is true that some of his finest work was produced when he was closest to surrealism, they were generated by deep tensions – as he wrote, ‘Painful contradictions are sometimes the source of the greatest riches’.

André Masson was married twice, first in 1919–29 to Odette Cabalé, with whom he had a daughter Lily who became an artist, and then in 1934 to Rose Masson, with whom he had two sons, the musician Diego and the actor Luis.

André Masson illustrated many books and portfolios during his long artistic career; we have only illustrated two complete works here. Fortunately Lawrence Saphire and Patrick Cramer have produced a catalogue raisonné of his work, André Masson: The Illustrated Books, published by Patrick Cramer in 1994 and updated in 2002. It includes 605 illustrations, with 317 of them in colour, covering some 120 titles. If you are interested in seeing a comprehensive overview of Masson’s lifetime’s work, this is an excellent resource. 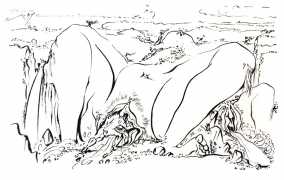 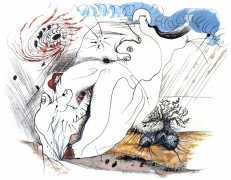 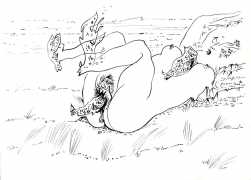 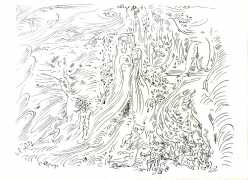 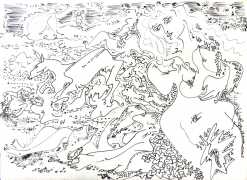 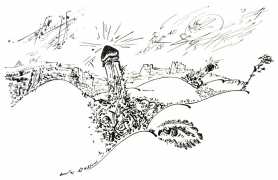 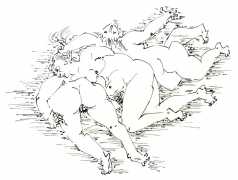 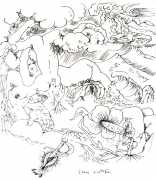 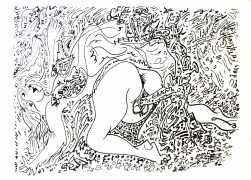 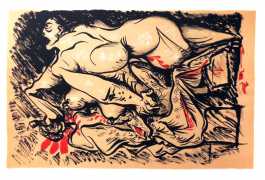 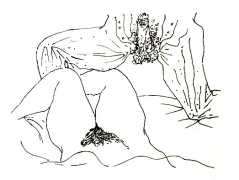 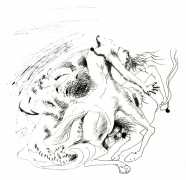 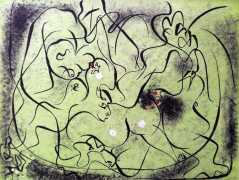 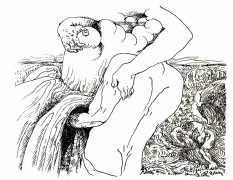 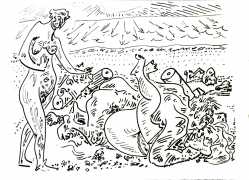 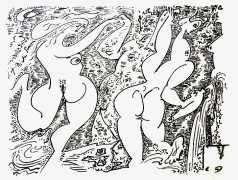