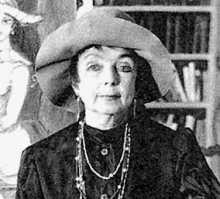 Bele Bachem, born Renate Gabriele Bachem, was a German graphic artist, book illustrator, stage designer and writer. The daughter of painter Gottfried Maria Bachem and his wife Hedwig, she spent her childhood in Düsseldorf, and in 1929 went to the Universität der Künste (University of the Arts) in Berlin, where she was taught by Ludwig Bartning and Max Kraus. Her work quickly attracted attention, and she was able to pursue her own style undisturbed. Soon she received her first assignments and was finally taken to Munich by Otto Falckenberg to create stage sets at the theatre. In 1940 she married the art historian Günther Böhmer, (1912–92), and later that year their daughter Bettina was born. Shortly thereafter, their work was denounced by the National Socialists, and, within a year, public exhibitions of her work were banned.

After the war, Bachem published drawings in the satirical magazine Der Simpl, and eventually resumed working on stage designs for the theatre. She illustrated and wrote books and designed for films. From 1954 to 1956 she was a lecturer in the Department of Illustration at the Werkkunstschule (Arts and Crafts School) in Offenbach am Main. Bachem supplied numerous designs for the porcelain manufacturer Rosenthal and for the wallpaper factory Brascha Rasch. In 1997, Bachem was awarded the Order of Merit of the Federal Republic of Germany.

Bachem, with her keen political eye and a strong satirical imagination, is now regarded as one of the most important German post-war surrealist artists and illustrators.

For more information about Bele Bachem, with many more examples of her work, a website (in German) can be found here. 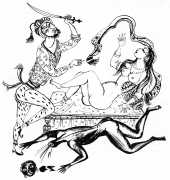 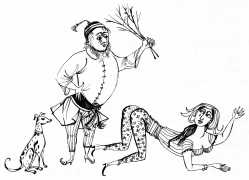 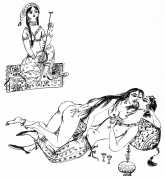 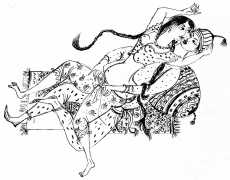 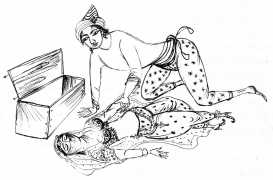 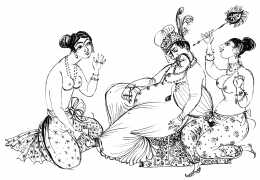 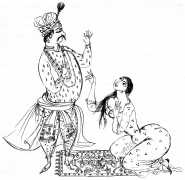 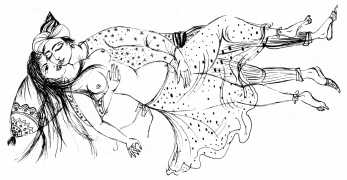 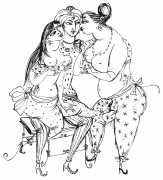 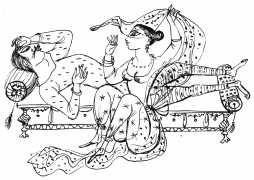 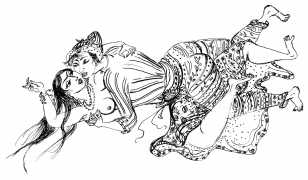 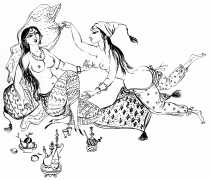 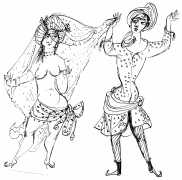 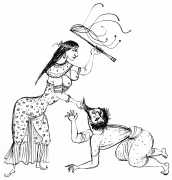