Daniel Girard is one of those illustrators whose output was prodigious – he illustrated nearly seventy books over three decades – but whose life was uneventful enough to be almost entirely unrecorded. We know that he also worked under the pseudonyms Daniel-Girard, Max Delian and Dagy, and that during the late 1920s and early 30s he worked almost exclusively for Éditions Henri Cyral. We also know that in the 1950s he was living in Paris’s 14th arrondisement, in the Impasse du Moulin Vert. And that is about all. 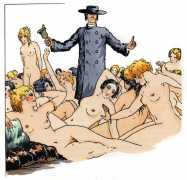 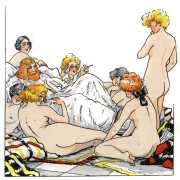 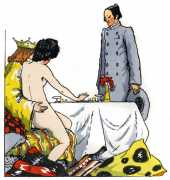 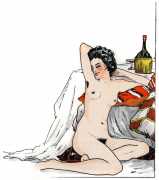 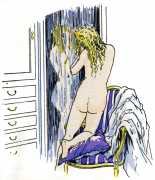 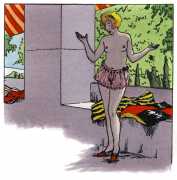 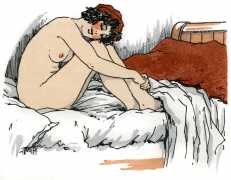 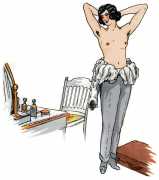 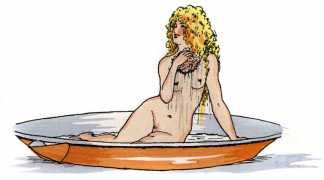 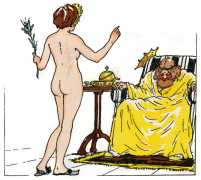 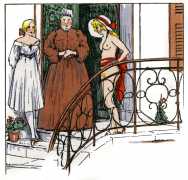 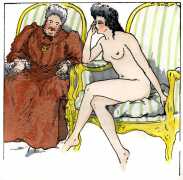 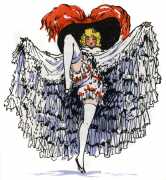 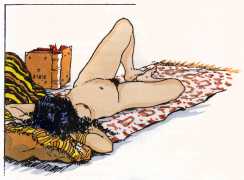 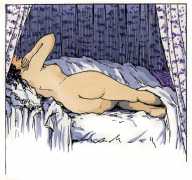 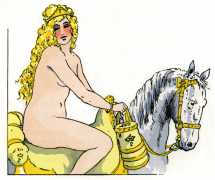 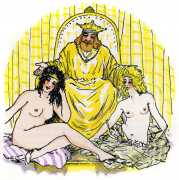 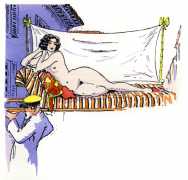 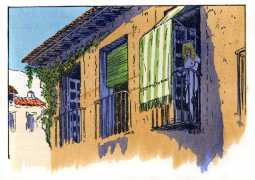 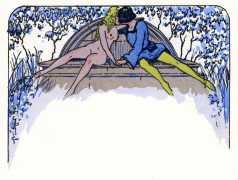