The Belgian artist Georges Emile Alexandre Drains is another illustrator who has all but disappeared from the record. We know more about his father, Albert Edouard (‘Alexandre’) Drains (1855–1925) than about the son, because in 1897 Alexandre founded the first Belgian film company, Optique Belge, with a plan to film scenes in the Congo for exhibition at the Brussels World Fair. Because of a failure in developing the films were taken but not shown; however, Alexandre took films of exhibits at the fair, including scenes of a Congo village which had been shipped over to Belgium.

Coming back to Georges, we first find him as the author and illustrator of a small book of poems, Les semailles (The Sowing), published by the Association of Belgian Writers in 1913. In 1914 he exhibited at the Exposition Générale des Beaux-Arts’ Salon Triennale in Brussels, where his best-known painting, ‘Le Pélican’, was on display.

From his Brussels studio at 70 rue Coudenberg he continued to produce paintings, which gradually moved from the figurative to the Art Deco, so by the time he was commissioned by Simon Kra at the prestigious Paris publishing house Éditions du Sagittaire to illustrate Alfred Jarry’s Gestes his style had become much more experimental and decorative. It was a process that was to continue through the other two books he illustrated in the early 1920s, but after Les complaintes he seems to disappear completely, and we have found no further information about the man or his work. 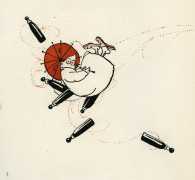 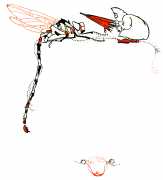 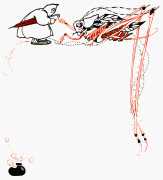 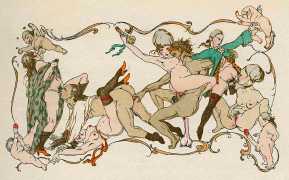 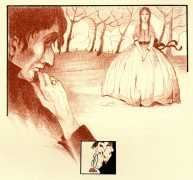 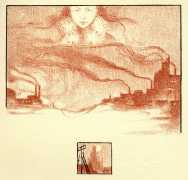 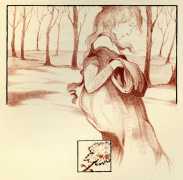 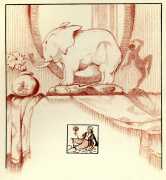 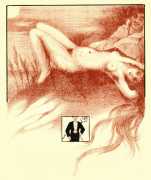 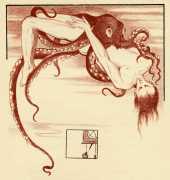 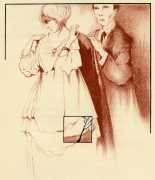 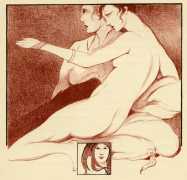