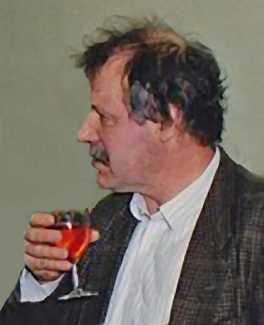 In a 2003 interview, the Italian-French illustrator Silvio Cadelo said, ‘In my opinion comics have the effect of creating icons, new myths and alternative legends. I think that drawing is an imagination machine. When we get on the machine, it is the machine that guides us – it has its own logic and makes us discover unknown things. At the tip of the pencil are concentrated all our dreams, our follies, our fantasies. And everyone knows that the unconscious, the imagination with all its monsters and beauties, can be more real than reality.’

Cadelo grew up in Modena in northern Italy. Before embarking on a career as a comic book artist, he worked as an theatre designer and manager, an industrial designer and an advertising artist, but comics were his real love. Inspired by Moebius (Jean Giraud), with whom he later collaborated, he decided to move into comics in 1979. He drew his first stories for magazines like Linus, Alter and Frigidaire, then made his French debut with Skeol in 1981, followed by the portfolio Strappi. Shortly afterwards he moved permanently to France.

In 1984 he teamed up with the writer Alexandro Jodorowsky to create Le dieu jaloux (The Jealous God) and L’ange carnivore (The Flesh-loving Angel), two stories later reprinted as La saga d’Alendor. He joined the magazine À Suivre in 1987, where he continued the adventures of Envie de chien (Mark of the Dog), created two years earlier in Frigidaire.

Silvio Cadelo’s website is here, where you can read about his recent and current projects. 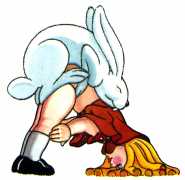 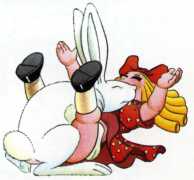 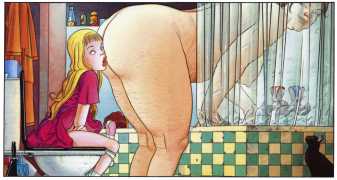 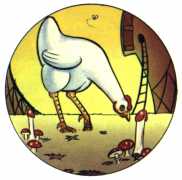 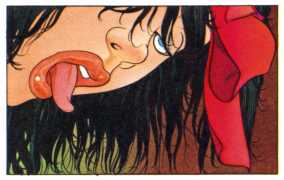 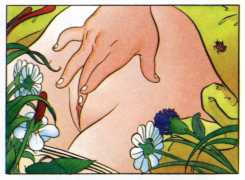 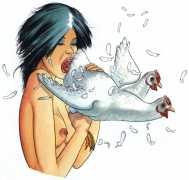 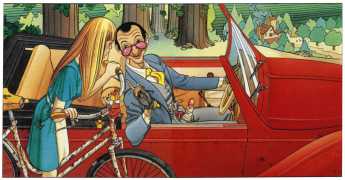 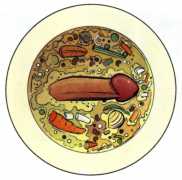 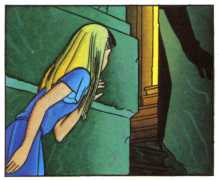 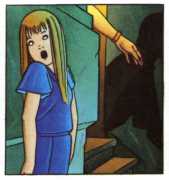 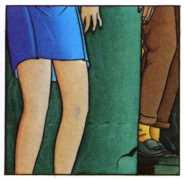 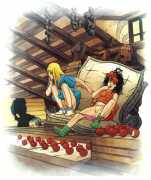 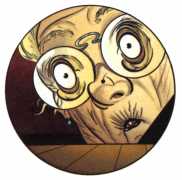 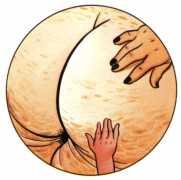 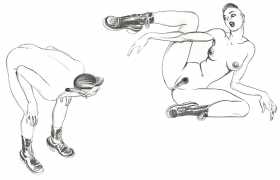 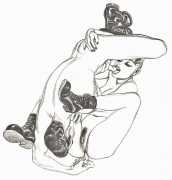 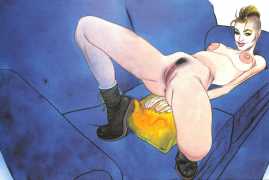 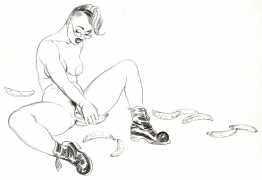 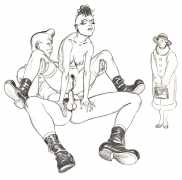 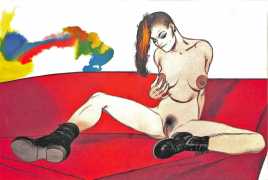 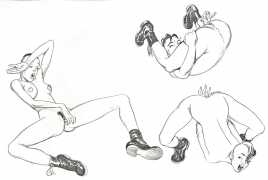 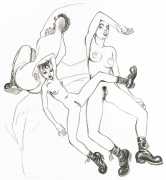 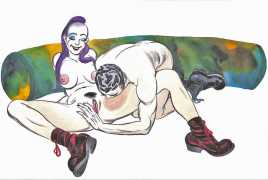 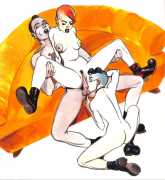 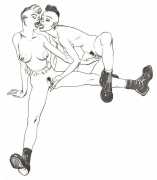 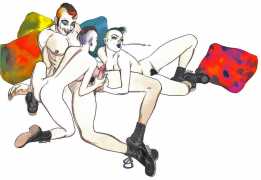