Sainte-Croix’s main claim to posterity is the more than three hundred cover illustrations he created for paperback science fiction titles between 1965 and 1973, mostly for the publisher Fleuve Noir. From Année 500,000 (The Year 500,000) to Le Zor-Co de fer (The Iron Zor-Co), he was a master of SF art, and would have loved Star Wars if he had been a generation younger. 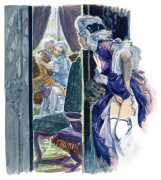 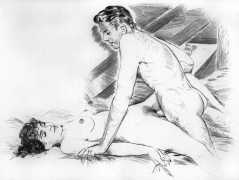 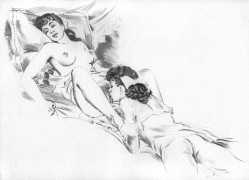 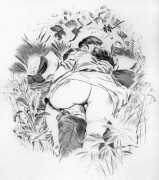 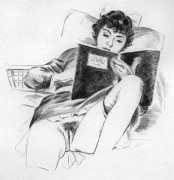 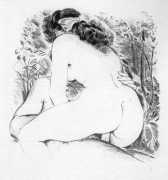 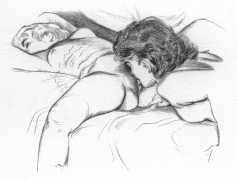 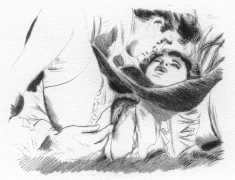 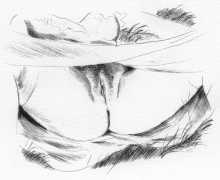 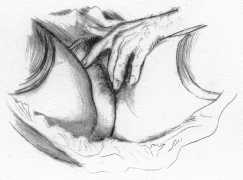 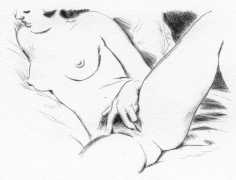 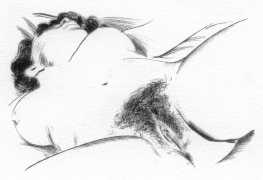 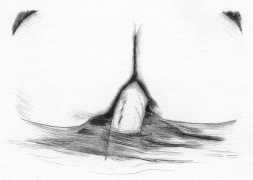 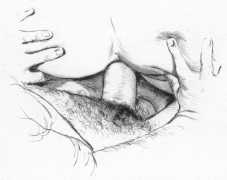 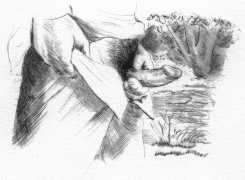