Léo Fontan grew up in Donchery in the Ardennes region of northern France, and after leaving school took courses at the École Supérieure des Beaux-arts in Tours from 1900 to 1903, studying with Félix Laurent. He transferred to the École des Beaux-arts in Paris in April 1903, working with Fernand Cormon, Léon Bonnat and Luc-Olivier Merson.

In 1914 the publisher Pierre Lafitte hired him to illustrate the front covers of a new Arsène Lupine series, the classic French equivalent of the Sherlock Holmes genre. This in turn led to commissions from the publisher Antonin Reschal, and a lifelong friendship with the writer Francis Carco.

During the 1920s Fontan regularly contributed to illustrated newspapers including La Vie Parisienne, Le Sourire and Fantasio, he also designed posters and sets for the Folies Bergère and illustrations for fashion postcards. He created furniture, and took part in the Decorative Arts Exhibition of 1925.

During the later 1930s and 1940s he devoted himself to portraits, still lifes and landscapes, dividing his time between Paris, Touraine and the Côte d'Azur, also visiting London.

A talented and versatile artist, he was a member of the Society of French Artists from 1911 to 1946. Despite failing eyesight he painted until the last few years of his life, and died falling from a train to the platform in Annecy. 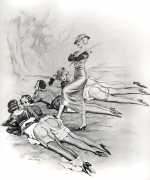 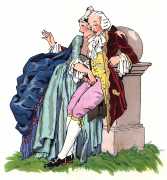 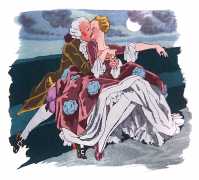 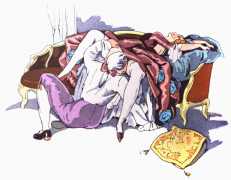 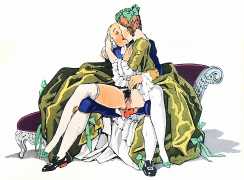 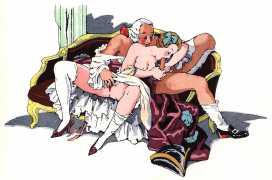 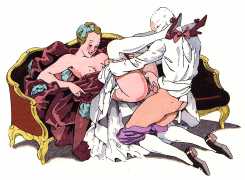 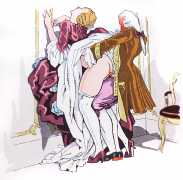 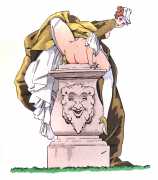