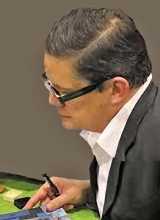 It began in 1995, when Boccère, after studying art in Angoulême (which he did not complete) and some part-time work in the advertising industry, sent samples of his work to various comic book publishers. The Spanish publisher La Cupula came up with the suggestion that he might produce a regular comic strip which could be published in both Spanish and French, thus giving him two parallel sources of (admittedly not very well paid) work.

He started with the story of Vanessa, which he published under the pseudonym Igor, and from this followed a series with the titles of women’s names ending in A – Anita, Isabela, Barbara, Lydia, and so on, in a drawing style inspired by comic artists such as Fernando Fernandez and Alex Niño.

After this initial sortie, ‘Igor’ changed his style and pseudonym to Olaf Boccère. His layout became more precise, straightforward and accentuated.

The enigmatic artist provides the most extensive insight into his work in the 2011 introduction to the collected Chambre 121 stories published by Dynamite, where he writes ‘I have always wanted to develop a joyful and non-aggressive pornography, which explores a totally free but always consenting sexuality. Readers looking for violence and forced sex will find nothing in my pages to satisfy them.’

Olaf Boccère’s blog can be found here, where you will find details of his current work and projects, including an upcoming illustrated novel intriguingly titled Alice, voyeur perverse (Alice, Perverse Voyeur). The online 2D Galleries also showcases a selection of his recent and current work; you will find his pages here. 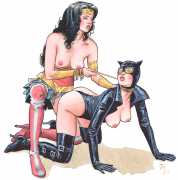 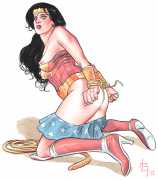 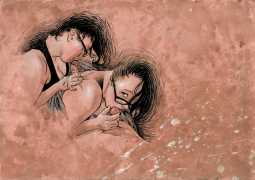 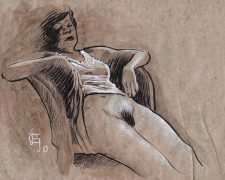 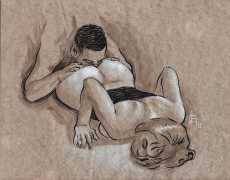 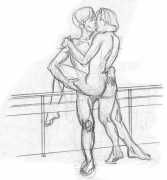 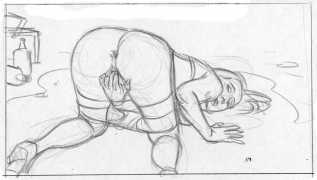