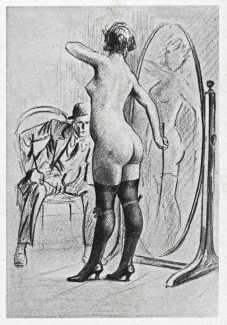 Of all the unanswered questions surrounding the range of pseudonyms used by spanking authors and illustrators during the roaring 1930s, Beloti stands out as possibly the most unanswerable. What we know for certain is that there was never a real artist called Pierre Beloti, just as there was never a real author called Paulette Vergès, but who were they and were they the same real person?

Whoever he was, he (or possibly she) was working in the same genre, style and period as artists we do know more about, including Louis Malteste and Luc Lafnet, so it is quite possible that as well as knowing each other they shared commissions and compared drawings. It would be fascinating to know more about the internal workings of the Paris spanking publishing scene in the 1930s. 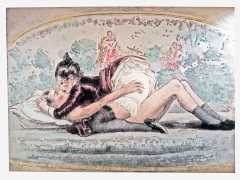 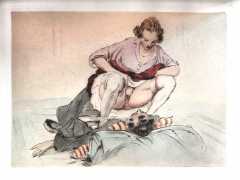 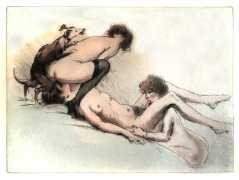 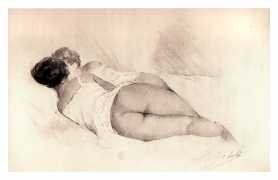 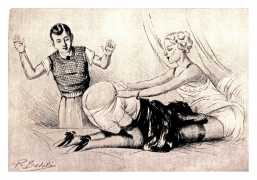 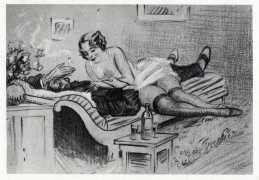 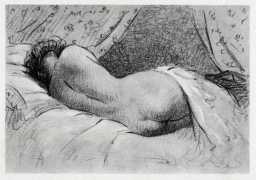 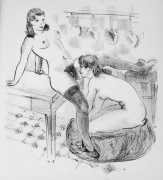 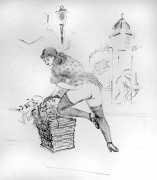 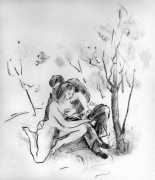