The Nilsson editions of Shakespeare, Hans Christian Andersen, Gautier and Bernardin de Saint-Pierre, all signed ‘Wighead’ and published a couple of years earlier than the first ‘Wighead’ fetish title, appear to be by a completely different artist, very much poorer in quality though still with a clear understanding of composition.

What is known for certain is that the fetish specialist ‘Wighead’ is neither Eugene Klementieff nor Mario Laboccetta, as has sometimes been suggested.

So while the jury is out, there were possibly three or even four ‘Wigheads’, but why several French publishers would choose the same English pseudonym is hard to fathom. ‘Wighead’ has occasionally been used as slang for a judge (among the ‘discerning gentlemen’ maybe?) and for pubic hair, but neither really explains the strange and anomolous use of the soubriquet. 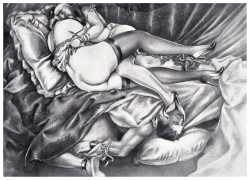 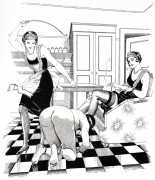 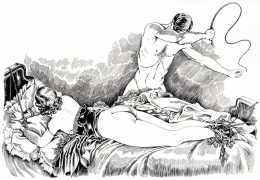 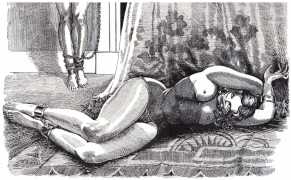 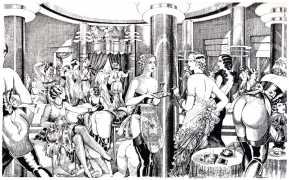 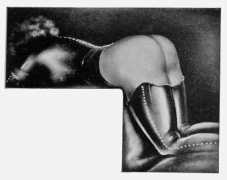 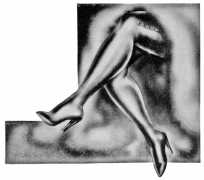 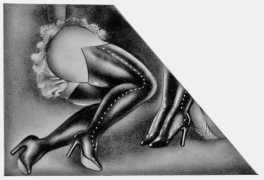 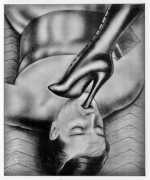 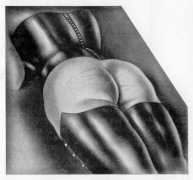 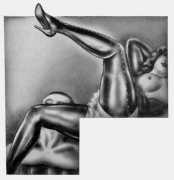 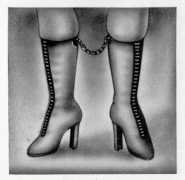 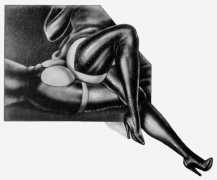 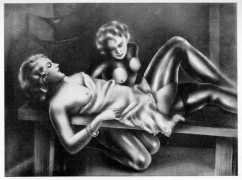 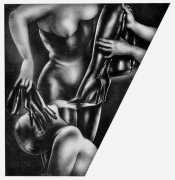 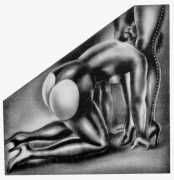 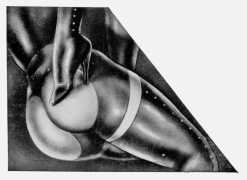 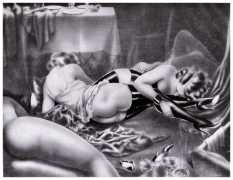 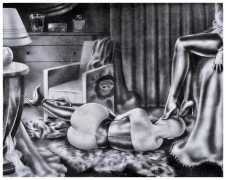 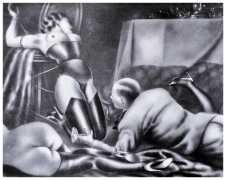 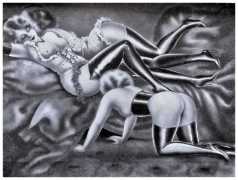 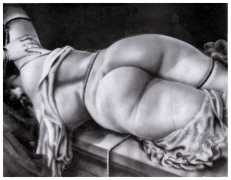 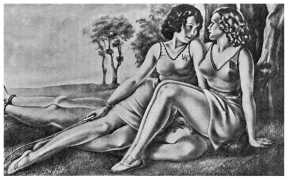 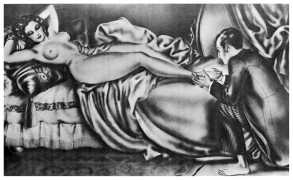