Maurice Jaubert de Becque grew up in Saumur in the Loire valley of western France, and studied art in Paris. Establishing a studio there, he was a regular exhibitor at the Salon d’Automne from 1901 onwards. His finest accomplishments, however, were in the field of the illustrated book, which he adorned with many original etchings. He was commissioned by Paris publishers to illustrate a wide range of works by authors including Baudelaire, Daudet, Gautier, Juvenal, Kipling, La Fontaine, Loti, Rimbaud, Stendhal and Villon.

In 1910 de Becque became acquainted with Georges-Célestin Crès (1875–1935), who two years earlier had opened a bookshop and started to publish illustrated books. Crès worked with Adolphe van Bever to produce a collection entitled ‘Les maîtres du livre’ (The Masters of the Book), which he followed up with a series called ‘Artistes nouveaux’ (New Artists), overseen by George Besson. Both series were beautifully produced but relatively inexpensive, and were highly popular with the reading public. De Becque’s first Crès commissions came in 1914, with J.H. Rosny’s Les autres vies et les autres mondes (Other Lives, Other Worlds) and Louis Veuillot’s Les odeurs de Paris (The Odours of Paris). Maurice de Becque continued to work with Georges Crès until 1933, illustrating more than twenty books.

He also worked for other publishers, and some of his best illustrations were made for the 1930 Éditions Kra two-volume set of Kipling’s Jungle Books.

Maurice de Becque was a highly-talented engraver and illustrator, and took enormous pains to produce highly-detailed work. His backgrounds are always meticulously worked, even where they are almost too dark to distinguish the detail. 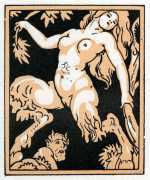 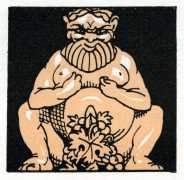 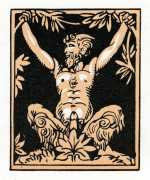 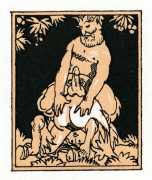 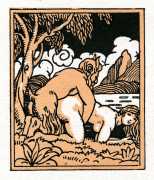 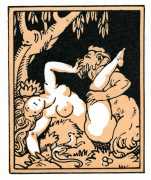 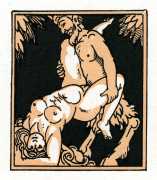 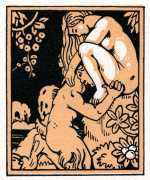 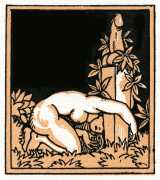 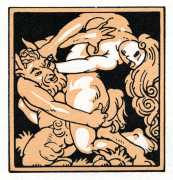 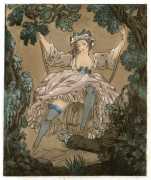 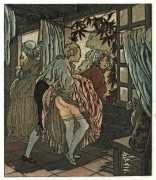 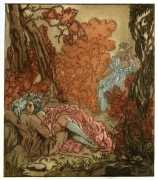 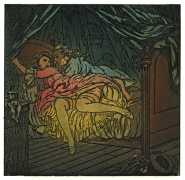 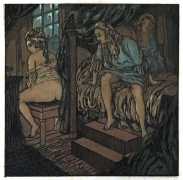 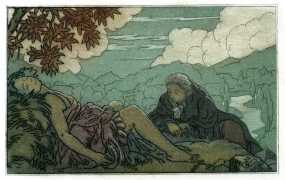 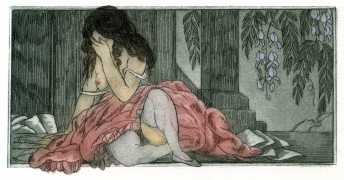 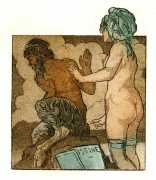 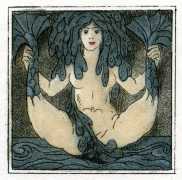 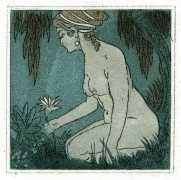 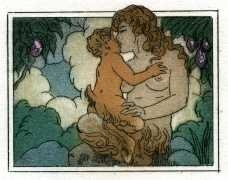 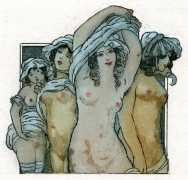 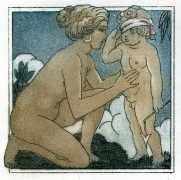 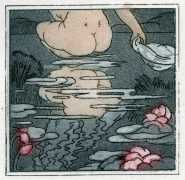 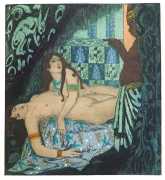 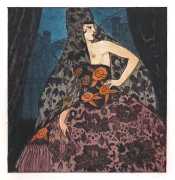 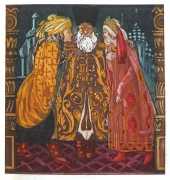