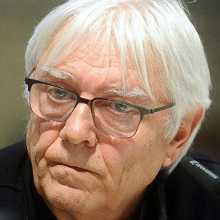 As Maurilio Manara (he much prefers Milo) he grew up in Luson, a small mountain town near Bolzano in northern Italy, and was always fascinated by art; an early memory is leaving home without telling his parents in order to see an exhibition of the painter Giorgio di Chirico, who along with Rubens and Caravaggio remains an inspiration. After graduating from a private art school he moved to Verona where he was assistant to the Spanish sculptor Miguel Ortiz Berrocal, and then studied architecture at the University of Venice. Exposure in the late 1960s to pop art and French comic strips encouraged him to experiment with more popular art techniques and abandon figurative art. Seeing the comic format both as a way of reaching a wide audience and earning his living, he started using his artistic training to produce his first comic strips. 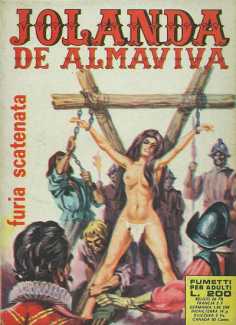 In the late 1960s he met comic artist Mario Gomboli, who introduced him to the publisher Furio Viano; Viano appreciated Manara’s skill and enthusiasm and launched Manara with a title in the Genius erotic-cop series, Il Morso della Lupa (Bite of the She-Wolf). Inspired by comic-strip heroines like Barbarella, Manara teamed up with author Francisco Rubino to create the popular Jolanda de Almaviva series which ran from 1970 to 1974, published in a small format by Erregi; this was to be his first foray into full-blown eroticism.

The next few years were busy ones for Manara. As well as starting several new Italian-language publications with artist and writer colleagues, he also produced regular commissioned work for Belgian and French publishers including Charlie Mensuel, Pilote, L’Écho des Savanes, and À Suivre. It was while working at À Suivre that Manara created the first stories featuring HP and Giuseppe Bergman, which grew to become a large body of work. The Bergman stories are notable for being highly-charged erotically, yet without including any sex. As the introduction to the 1988 US edition of the first Giuseppe Bergman story, The Great Adventure, says, ‘Along this long river of fantasy and illusion, eroticism and sex are always present, but there’s a twist. No caresses, ever. No kisses, ever. No lovemaking. No fulfilment. An abundance of teasing and flirting, but from a distance. Each is pathetically cloistered in his or her own libido.’ The character of HP was based on Manara’s friend, the Italian comics creator Hugo Pratt, collaborator on some of Manara’s most acclaimed work. Manara also completed two stories working with film-maker Federico Fellini. 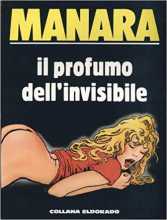 Milo Manara has always been interested in the links between art and literature, and has illustrated classics as varied as the Chinese Monkey, Apuleius’s Golden Ass, the Kamasutra and the adventures of Casanova. He is fascinated by the links between art, mythology and symbolism, and in 2000 collaborated with card publisher Lo Scarabeo and editor Pietro Alligo to produce a deck of tarot cards. And engagement with the real world has always been important to him, from his 1969 Un Fascio di Bombe (A Bundle of Bombs), a story about a covert attack by the Italian government on its own population, to the illustrations made in 2020 to support key workers during the Covid-19 pandemic. 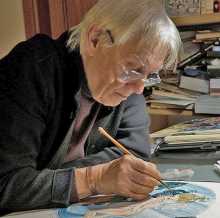 Compared with his busy professional life and the adventures of his characters, Manara’s personal life revolves round his stable marriage of fifty years to Luisa Fedrigoli, his studio in Sant’Ambrogio di Valpolicella, a small town surrounded by vineyards a few kilometers from Verona, and his two grown-up children, Simona, who sometimes works with him as a colourist, and Mario, who with his father has created the wine company Milowines, which you can find more about here.

Milo Manara’s official website, with more about his work including exhibitions and new publications, can be found here. 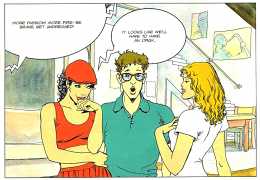 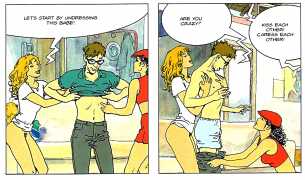 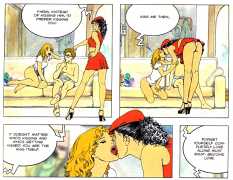 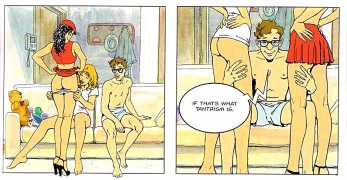 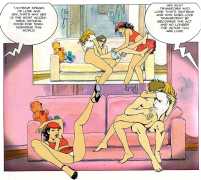 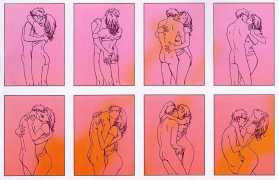 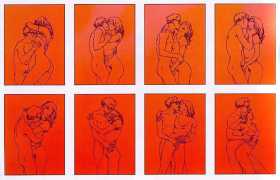 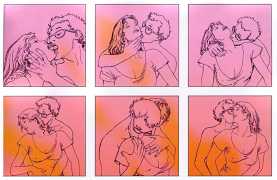 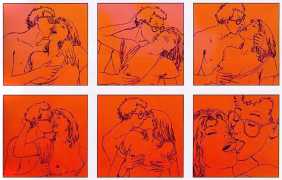 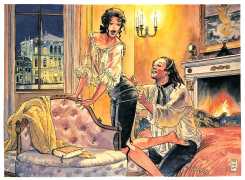 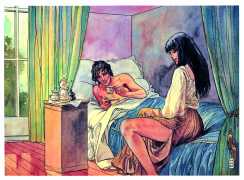 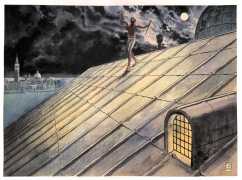 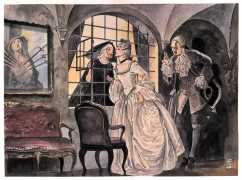 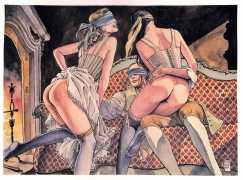 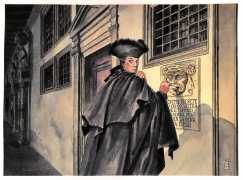 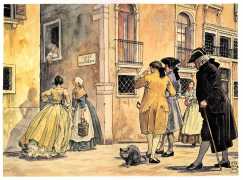 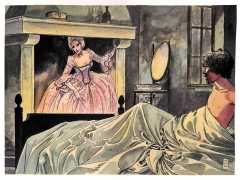 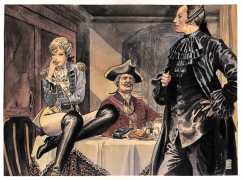 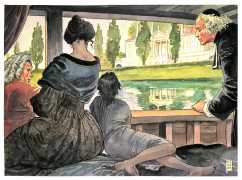 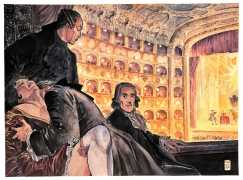 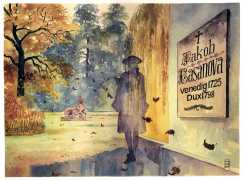 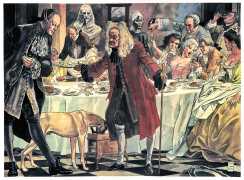