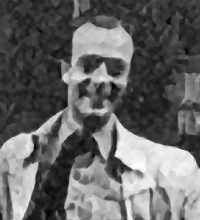 Seven of the series were illustrated, and five of those by an artist credited as Maurice Charroux. The pen and ink illustrations are competent and intelligent, very much of their time, and the quality improves perceptibly from Aloisia Segaea in 1965 onwards.

‘Maurice Charroux’ was a pseudonym of the Dutch illlustrator Georges (sometimes George) Laurent Mazure, who together with his better-known brother Alfred (who created the popular comic strip Dick Bos), worked on a variety of comics from the late 1940s to the mid-1950s. After the Second World War, Georges Mazure drew political cartoons for the daily Algemeen Handelsbad, as well as illustrations for magazines including Panorama, Margriet and Humo. In the 1960s, he illustrated several episodes of the newspaper strip ‘Horre, Harm en Hella’ with scripts by Andries Brandt, which appeared in De Telegraaf. He also created his own newspaper strip, about a sexy female criminologist called Myra van Dijk, whose adventures he drew for Het Vrije Volk, followed in 1960 by another erotic heroine, Jacqueline, for several Dutch regional papers.

Georges Mazure spent the final years of his life in France, where he continued to draw cartoons and book illustrations, including this series for Or-Mondial. 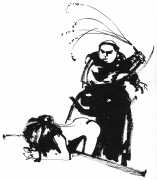 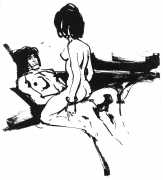 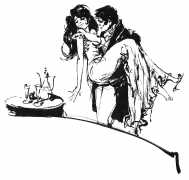 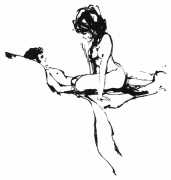 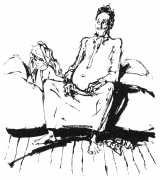 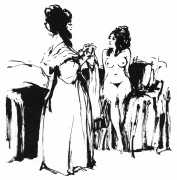 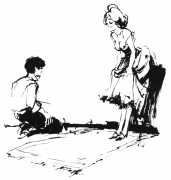 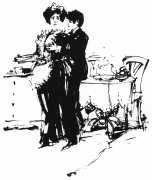 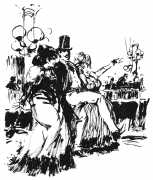 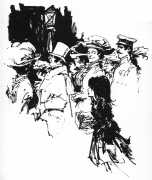 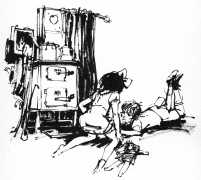 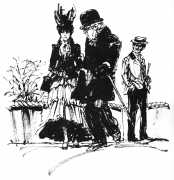 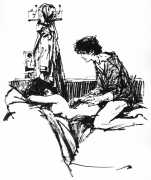 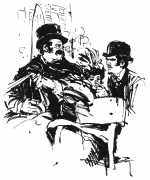 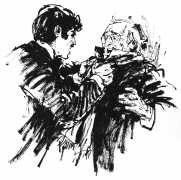 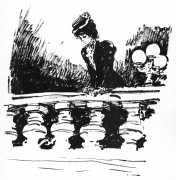 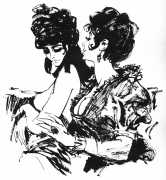 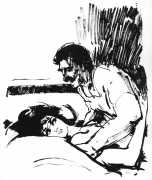 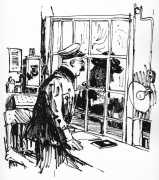 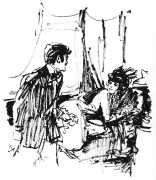 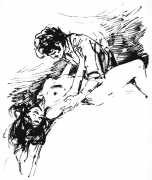 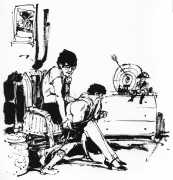 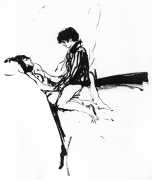 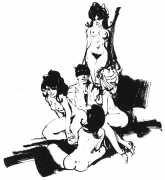 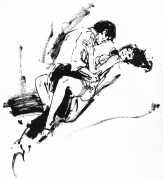 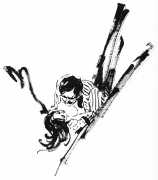 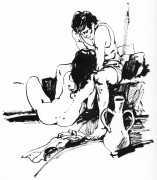 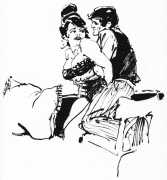