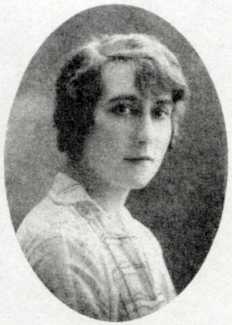 A prophet is without honour in their own country, so they say, and with this in mind it is notable that the only illustrated article ever to appear about the prolific and talented French artist Suzanne Meunier was in the London-published Strand Magazine, who gave an interview with her pride of place in their Christmas 1923 issue. It calls her a ‘famous painter’, and indeed her colour postcards and magazine illustrations were well known throughout the 1920s, but a hundred years later she is almost forgotten – in Marcus Osterwalder’s comprehensive Dictionnaire des illustrateurs 1905–1965 she receives just one sentence in the addendum. It goes without saying that it doesn’t help posterity that she was a woman, who was mainly ‘only’ an illustrator of ephemera rather than a ‘real artist’.

Suzanne Marie Alia Meunier-Pouthot (usually called Zette by her family and friends) grew up in Suresnes, an affluent suburb of western Paris. Both her parents, factory owner Albert Meunier-Pouthot and Berthe Point, came from successful business families, and were happy to see their younger daughter follow her talents and attend the Académie Julian. Suzanne Meunier-Point joined the Union of Women Painters and Sculptors, which exhibited her in 1909, but then she felt the urge to expand her horizons, and in 1911 enrolled in the School of Fine Arts in Barcelona, publishing her first drawings in the Catalan review Hojas Selectas.

Suzanne Meunier’s work was known beyond France. In 1935 she was commissioned by Sydney Z. Lucas, the New York owner of the Camilla Lucas Gallery and organiser of the Paris Etching Society, who showed her work and licensed some of it to American postcard manufacturers.

And all the while she did not stop painting. In 1916 she exhibited at the Joubert Gallery in Paris, and in following years in Richebourg, Nancy and Bourdeaux. She produced a number of cover illustrations for the publisher Albin Michel, and illustrations for advertisements in France and America.

Suzanne’s personal life appears to have been uniformly settled and content, her left-wing bourgeois family values matched with a comfortable marriage in 1920 to bank manager Antony ‘Any’ Gérard. With a well-appointed studio in Paris’s upmarket boulevard Montparnasse, regular work and income, and annual holidays in Chamonix, she continued to work and exhibit throughout the 1930s. After the war the couple moved gently into retirement; Any died in 1966 and Suzanne stopped painting. As her biographer Daniel Auliac tells us, ‘Zette returned to Chamonix in the summers where she spent her afternoons in an armchair, sewing and embroidering tea-towels. She never talked about her life as an artist, remaining a dignified, elegant and gentle old lady until the end’.

Here is the complete text of the December 1923 Strand Magazine article about Suzanne Meunier: 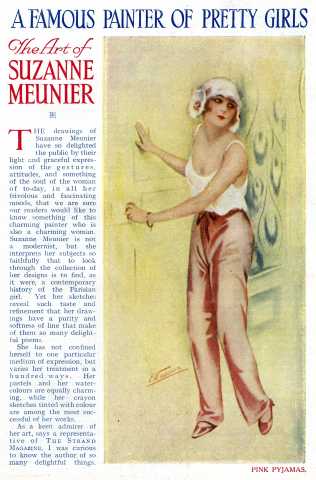 A FAMOUS PAINTER OF PRETTY GIRLS
The art of Suzanne Meunier 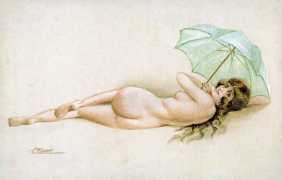 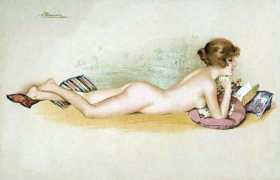 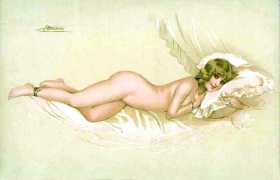 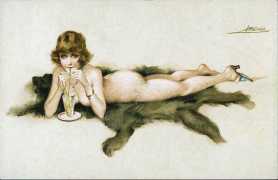 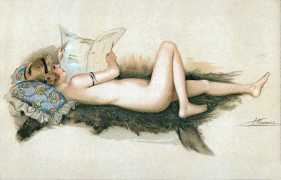 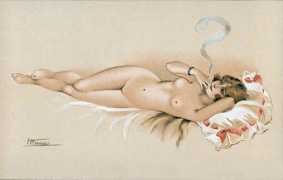 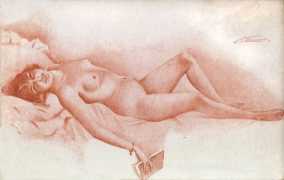 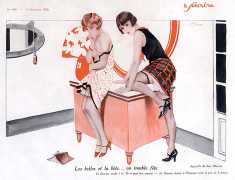 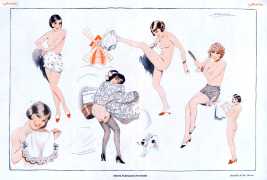 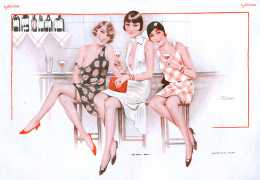 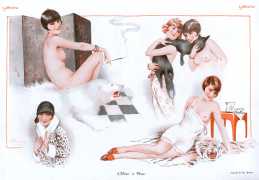 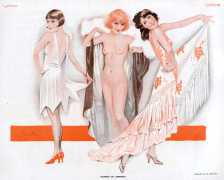 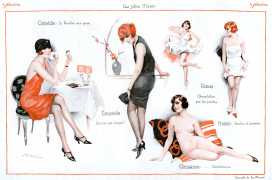 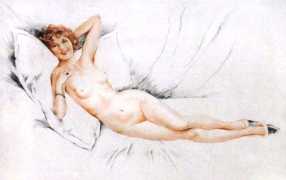 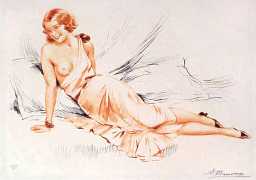 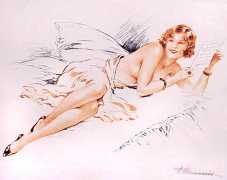 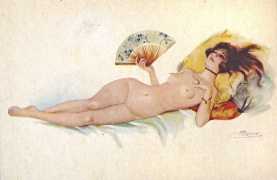